Thread Starter
Vote for your favourite cover version and tell us a bit about why you made your selection. (The choices are listed in release order.)

Thread Starter
For my nickel, Herb will forever own this one. (All the more, I don't know who did the original...but I'm guessing the song's lasting popularity is arguably a result of the TJB instrumental version.)

JOv2 said:
For my nickel, Herb will forever own this one. (All the more, I don't know who did the original...but I'm guessing the song's lasting popularity is arguably a result of the TJB instrumental version.)
Click to expand...

AFAIK, if Wikipedia is to be believed, the song was originally written by Ric Marlow and Bobby Scott in 1960 as an instrumental theme for the Broadway version of the British stage play A Taste Of Honey, from 1958. A British movie was made in 1961, and the song was first recorded as a vocal that year by Billy Dee Williams(yep, THAT Billy Dee Williams...)who was a cast member of the Broadway production. Lenny Welch recorded the song in England in 1962, and it was a monster hit. The Beatles soon followed, and Barbra Streisand recorded it in 1963. Herb's version is by far the most famous.

Thread Starter
Harry, I wanted to include that one really bad...but, alas, it was not an A&M released version. One thing for sure: the arrangement and performance does well to exhibit the high musical caliber of the BMB by '69. Given all the miming going on in the '60s, this 100% live bit was truly wonderful. Truth be told, had this been released I would have voted for it in the poll!

Hey, you know that Shango version is decent -- though it probably should have ended sooner. I never heard of the group until researching the song for the poll.

Staff member
Site Admin
While it can't be included in the poll, Pete Fountain did a near-copycat version on his Taste of Honey album. It adds a couple of vocal phrases, but includes the bass drum sendoff and the start/stop arrangement just like Herb's. Something about imitation being a sincere form of flattery, or something...

As if that wasn't enough, Fountain includes another tune on the album, "Lucky Pierre," that further copies the arrangement. (It's a little past the halfway point in the video.) Same bass drum sendoff (with an added snare drum!) and start/stop arrangement.

I Voted for Herb's version which for me was the first version of the song i ever heard however there were several non A&M versions i also liked of A Taste of Honey such as The Beatles and Peggy Lee.who did different vocal versions and not to mention The Ventures Almost copycat version except Just Guitars leading no brass whatsoever but yet its an all time classic favorite and I agree Herb's arrangement is the biggest standout version
R

I have never heard any version other than Herb Alpert. Shango had one song getting a lot of airplay back in 68 or 69 but it was not A Taste of Honey.
One interesting note, the BBC did a profile of Wendy Richard back about 1999 or so and they used A Taste of Honey for the opening of the profile show.

Rudy said:
Something about imitation being a sincere form of flattery, or something... 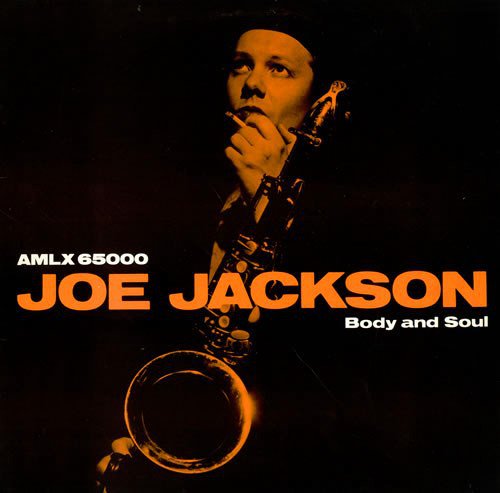 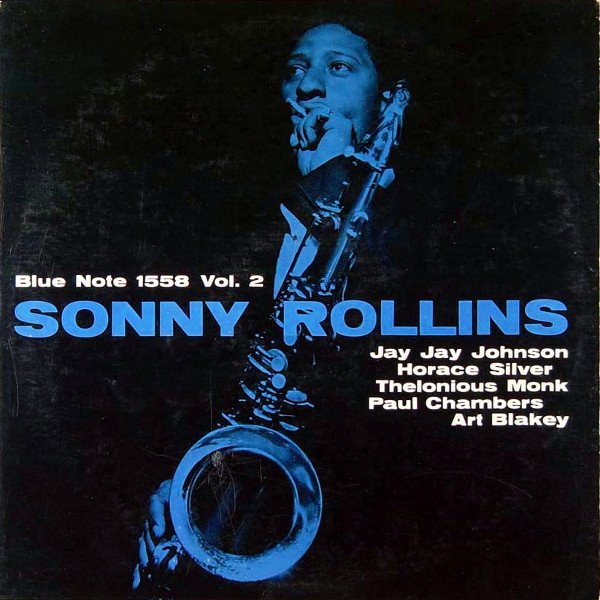 These covers, and other Blue Note covers in general, also came to mind in the Animal Crossing: New Horizons video game. One character visits every Saturday where you can request songs, and the idea is to collect all of his albums. I had a bit of a laugh when this one came up, since it was cleverly done. Anyone who knows jazz is going to recognize the influence. 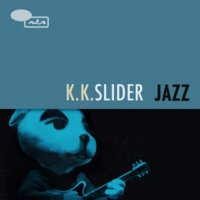 The "parody" of the Blue Note logo in the upper left corner (with the oval "note" flipped up instead of down, modified just enough to be reminiscent without being a trademark violation), the simple lettering, the color-tinted photo...it all works.

Thread Starter
You've opened a door with this...Reid Miles cover art. During his 1958-67 tenure with Blue Note he did a few LP covers with the "low horizontal" cut separating the photo from the graphics. 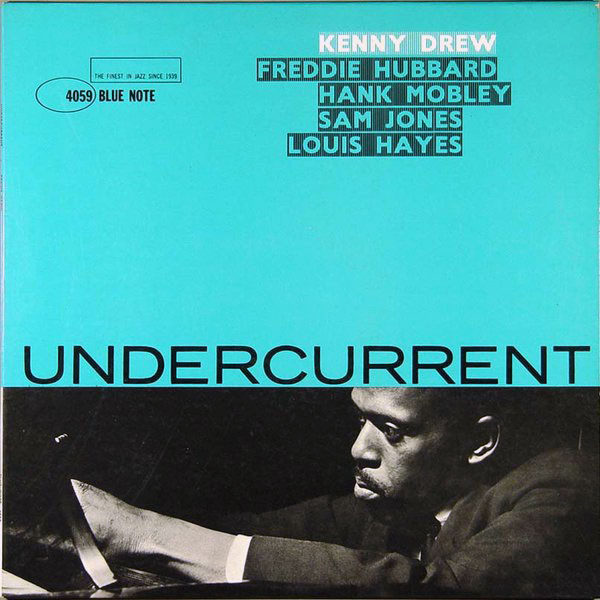 JOv2 said:
You've opened a door with this...Reid Miles cover art. During his 1958-67 tenure with Blue Note he did a few LP covers with the "low horizontal" cut separating the photo from the graphics.
Click to expand...

I get a chuckle out of that parody just for that reason--even if it's not a direct copy of an album, the design is such that right away it recalls Blue Note. They could have done the same with a Sam Antupit CTi cover as well. Or the Olga Albizu paintings for some of the Verve albums. Or the calm simplicity of ECM Records (which a couple of labels like ACT have emulated already). Fantasy Records, especially those with the illustrations on the cover (like Cal Tjader's). Even some of the Columbia jazz LPs in the 60s (Time Out, Mingus Ah Um, etc.) are fair game.
You must log in or register to reply here.

"The Look Of Love" Cover Versions: Vote For Your Favorite