Staff member
Moderator
I kinda feel bad for the Sandpipers with zero votes.... they're the Rodney Dangerfields of A&M! (They don't get no respect)

Mike Blakesley said:
I kinda feel bad for the Sandpipers with zero votes.... they're the Rodney Dangerfields of A&M! (They don't get no respect)
Click to expand...

I have no trouble falling asleep all on my own, thank you.

Cuyler said:
The only Nara CD I have is a new-ish Japanese pressing of "Dez anos depois."

Edit: It also looks like I have a self-titled CD of hers. Also Japanese. And a Gal + Caetano Veloso CD, "Domingo." All Japanese, and all from 2016.
Click to expand...

Looks like I do have all nine of her '60s studio releases (I confirmed against her website).

I purchased these about 20 years ago at San Francisco-Amoeba. 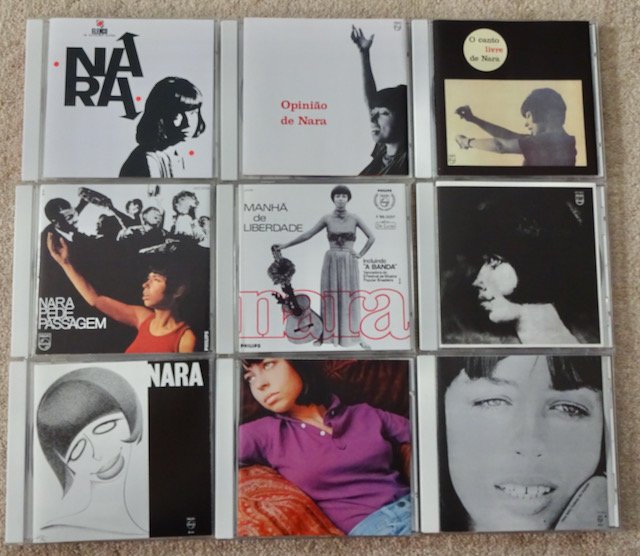 Staff member
Site Admin
Haven't played this in a while. Very rare 12" single by Willie Bobo, "Always There." First heard on a 70s Ronnie Laws album.


Thankfully I found this track on the following CD, as I'd never pay a huge chunk for the record (which would probably be worn). 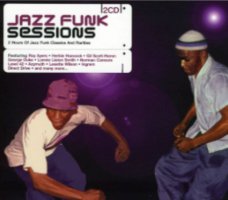 It was a 2-CD set. Out of print for a while, but found it for $17-ish. Plenty of good tunes on there. "Jazz Carnival" by the Brazilian fusion group Azymuth also makes an appearance. Our local jazz station WJZZ would have played this one.

Mike Blakesley said:
I kinda feel bad for the Sandpipers with zero votes.... they're the Rodney Dangerfields of A&M! (They don't get no respect)
Click to expand...

The Sandpipers and Chris Montez seem to routinely finish last in these multiple-artist shootouts. We'll have to stage a special two-way shootout just between them...just to see how the A&M Corner gang aligns. Of course, I'll also include an "abstain" option for those of us who would perfer to exercise the purgatory option.
R

The first song I ever heard by The Sandpipers was Let Go. It got a lot of airplay and I liked it. Then I heard Come Saturday Morning and it also got a lot of airplay as well. Guantanamera was one I never heard until much later on. I have that album as I found it in a thrift store. These days, the latter two get AM airplay in my area. I had their Foursider album but it may have gotten lost as I am not sure where it is.

The Sandpipers own this. 100% breezy Southern California sunshine pop. It always makes me think of my childhood...driving along US-101 between Ventura and Santa Barbara looking out the window toward the Pacific.

Staff member
Site Admin
My grandmother had purchased the Greatest Hits and had us listen to it when we visited later that week, so that's where I first heard it.
You must log in or register to reply here.