Staff member
Site Admin
Thread Starter
Images of the five gatefold releases in the US in the Greatest Hits Series from A&M. 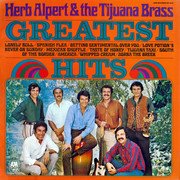 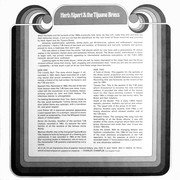 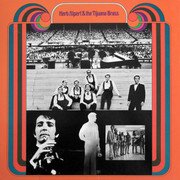 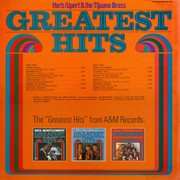 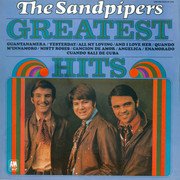 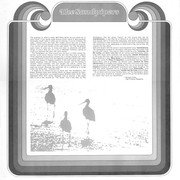 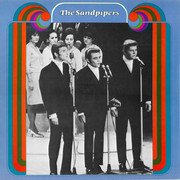 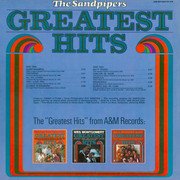 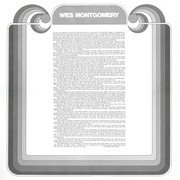 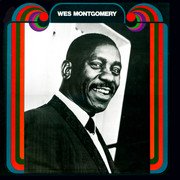 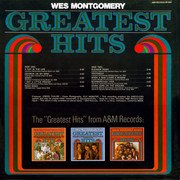 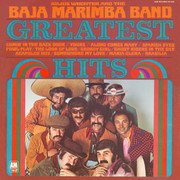 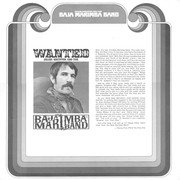 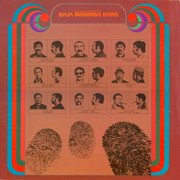 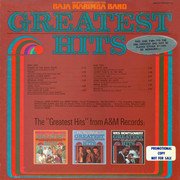 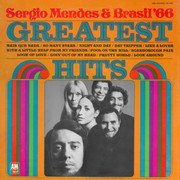 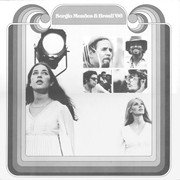 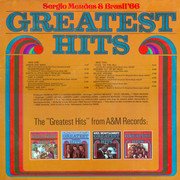 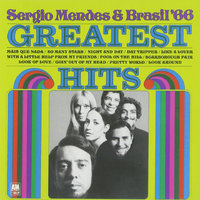 Staff member
Moderator
Thanks Harry, I'd never read the Baja or Sandpipers liner notes before.

It's interesting to me that even the "expanded" version of the TJB album doesn't include "What Now My Love," which was not only a single, but a Grammy winning record. Or "Casino Royale," which was also a hit single AND an award-winner.

I also enjoyed the way the Baja liner notes sort of turned the whole notion that "they didn't REALLY have a whole album full of chart hits, but somebody likes them, by gum!" into a good joke.

Mike Blakesley said:
It's interesting to me that even the "expanded" version of the TJB album doesn't include "What Now My Love," which was not only a single, but a Grammy winning record.
Click to expand...

It seemed clear to me at the time of release that the TJB's GREATEST HITS had to be essentially a volume 1. All twelve songs hailed from the first five albums with nothing from WHAT NOW MY LOVE and beyond. That was largely born out when GHV2 finally did come out, as all of the tracks on that comp came from the later albums. SOLID BRASS almost performed that V2 function, except it did include "Acapulco 1922" from THE LONELY BULL.

Staff member
Moderator
Phil Ochs' GREATEST HITS came out around the same time. It was newly released songs but given that title as a satire inspired by the other label artists' compilations. Someone at Festival Records in Australia screwed this one up!

Staff member
Site Admin
Thread Starter
And I thought ours was bad:

Someone at Festival Records in Australia screwed this one up!
Click to expand... 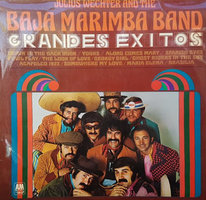