A subtle title, when you think of it. That one word brings to mind the first stanza of the song, and then it's up to the listener to interpret what that might mean, in relation to the album. "As we eye the blue horizon's bend, earth and sky appear to meet and end, but it's merely an illusion. Like your heart, and mine, there is no sweet conclusion". Some examples of thoughts that the album title, and that first stanza of 'I Can Dream, Can't I?', might inspire:- The scope of the music on the album is endless; Music knows no boundaries; the music on the album covers a wide range of complexities of relationships - "There is no neat conclusion"; the album covers a range of styles; Karen and Richard weren't going to be confined by one style of music; boundaries are illusions; or, as GaryAlan said, the music inspires awe, as what you see when you look towards the horizon in an area of nature inspires awe.

Could someone confirm if Horizon was the first Carpenters album to be recorded at 30 inches per second (ips)? The bright (but not too bright!) highs make me think that this rumor is true. Horizon to me was the peak of Carpenters album mastering. The technology was superior, they weren't yet outsourcing backup vocals to the OK Chorale... from first listen to today, Horizon probably remains my favorite album, from start to finish, with the Tan Album (Carpenters) at a close second. (Had they recorded the Tan Album on 30 ips tape, the Tan Album would probably be my favorite, actually!)
A

Richard mentions in the 'A&M Compendium', July, 1975, Special Issue, that they were recording at 30 inches per second around the time of producing 'Horizon' and it sounds as if this might have been a new thing to them, although he doesn't state that. He also says that, at that time, they were going to Dolby "...right from the ground up, where we used to wait until we would go to the two track to use it". (This was to make a quieter recording, with less tape hiss).

He states, too, that they were using 24-track. He then says, "Anytime you use Dolbys all the time, being very sophisticated equipment, you have more breakdowns than you used to have. One breakdown, at least, per night, with one thing or another. The board, or the tape machine, the Dolbys, a mike, or whatever".

You can see that the recording process, as you might expect, would have been very different back then from what it is today.

Score another Carpenters' #1 in 2021:
I Can Dream Can't I reaches #1 somewhere in the world today, Dominica:

Those romantic Dominicans. Who would have ever guessed? Thanks Gary.

GaryAlan said:
Score another Carpenters' #1 in 2021:
I Can Dream Can't I reaches #1 somewhere in the world today, Dominica:

Dominica, NOT the Dominican Republic but a separate independent nation, has a population of around 70,000 people. It fascinates me how a relatively obscure (to most, not to us fans) song like this becomes a #1 on this island nation. It is a former colony of Great Britain, so that might be a partial explanation given the duo's popularity in that country. Does one person say "hey, listen to this," shares it with friend or neighbor and it goes "viral?" Is it played on local radio? 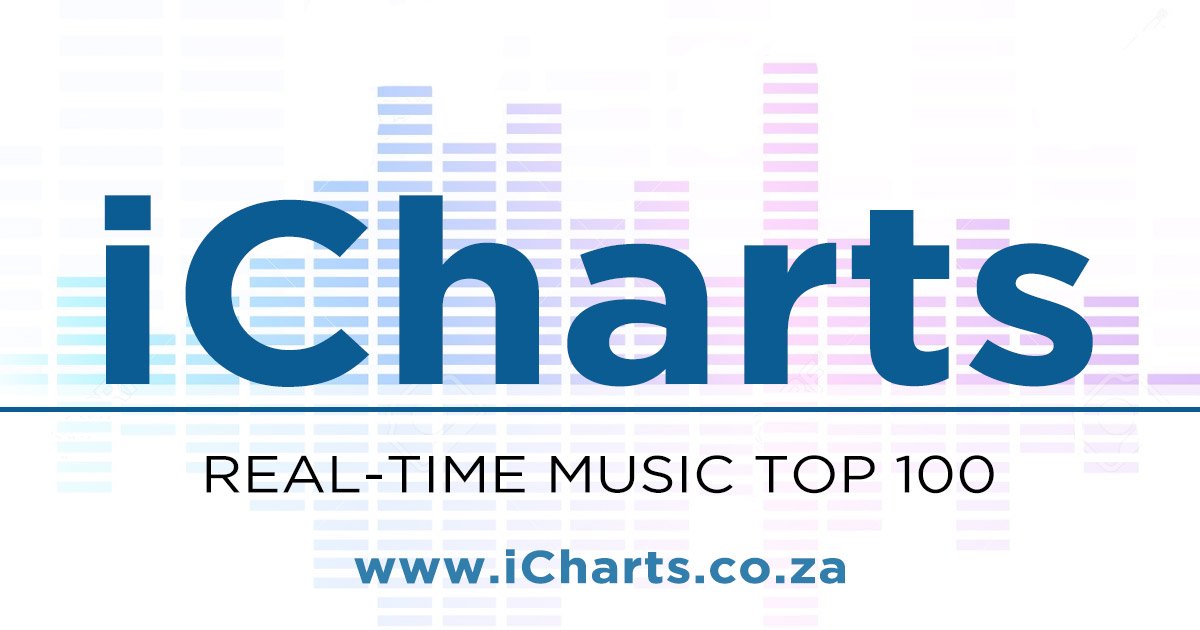 GDB2LV said:
Those romantic Dominicans. Who would have ever guessed? Thanks Gary.
Click to expand...

I was today years old when I learned that "Dominican" of Dominica is pronounced "dom-i-NEE-can" as opposed to the "Dominican" of the DR ("do-MIN-i-can").

Cuyler said:
I was today years old when I learned that "Dominican" of Dominica is pronounced "dom-i-NEE-can" as opposed to the "Dominican" of the DR ("do-MIN-i-can").
Click to expand...

omg i never knew that too!

i just love this album! at first this was my least fav album but now i listen to this whole album every day. i like those opening and closure songs? (idk what to call them) and i think the songs are very well mixed, some of them like 'only~' and 'postman' are very bright, some are much deeper like 'solitare' 'love me~' and 'desperado'. also 'im caught~' n 'i can't dream~' are soo calming and i really like it! but my fav song in this album is definitely 'happy'. it really makes me happy! and idk why but i feel like i've heard that song before.. it's very familiar to me and i like that.
You must log in or register to reply here.