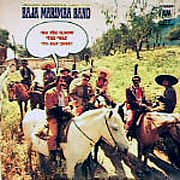 (not as featured in SP-4109 - despite someone's good
intentions, this was a newly recorded up-tempo version of Brasilia)

Sorry to say, I could find no recording session information for this album.

Bummer. I forgot, did we get the session info for Fowl Play?

Staff member
Moderator
This was one of the several A&M albums which I owned on the infamous black 8-track tape cartridge. Those tapes were the most unreliable ever, and I don't think I ever had one that didn't tangle-up on me. Thus, I haven't heard this one in at least 30 years! But I remember liking it. I still really enjoy the opening track. The trumpeting style on it sounds a bit like Herb Alpert to me.

Great album, in particular the suite of songs on Side 2 really just works. Whoever played the electric sitar on "Sunday Mornin' " might have tuned it first but I can live with that. I've yet to hear a version of a Margo Guryan tune I haven't liked.

Mike, there's copies of this on ebay all the time for a couple of $'s, just hit the 'buy-it-now' button, you won't regret it...

Staff member
Site Admin
Thread Starter
I went with "I Say A Little Prayer", a song where I can't recall ever hearing a version I didn't like. It could be my favorite Bacharach tune.

Note about our Classic Album Of The Week: this will be the last of the regular entries hosted by yours truly. I started this project about a year ago with the idea of getting the first fifty albums represented on this forum. As A&M tended to veer away from being almost exclusively an "MOR" label after this album, I personally don't own copies of all of the albums like I do with the first classic fifty.

However, others here have volunteered to step up and continue the program, perhaps getting us to SP-4200 in another year. I'll certainly eagerly participate in those albums that I do have.

Moderator
"Sunrise, Sunset" got my vote for the fave track. It showcases Julius's expertise on marimba, and I love how the sound goes from speaker to speaker depending on where Julius was on the marimba. Nice little waltz version. The title track is another favorite.

A very nice album. I scored a nice Monarch made pressing for $.25. Worth owning a clean copy. Not a bad track on it.

It’s clear something notable occurred prior to or during these sessions. The arrangements, the playing, the overall mood…whatever occurred, the band’s definitely on fire like never before and the only obvious change was the producer’s chair — Allen Stanton. One thing for sure, there are a number of photos documenting Stanton’s BMB production of the LP. 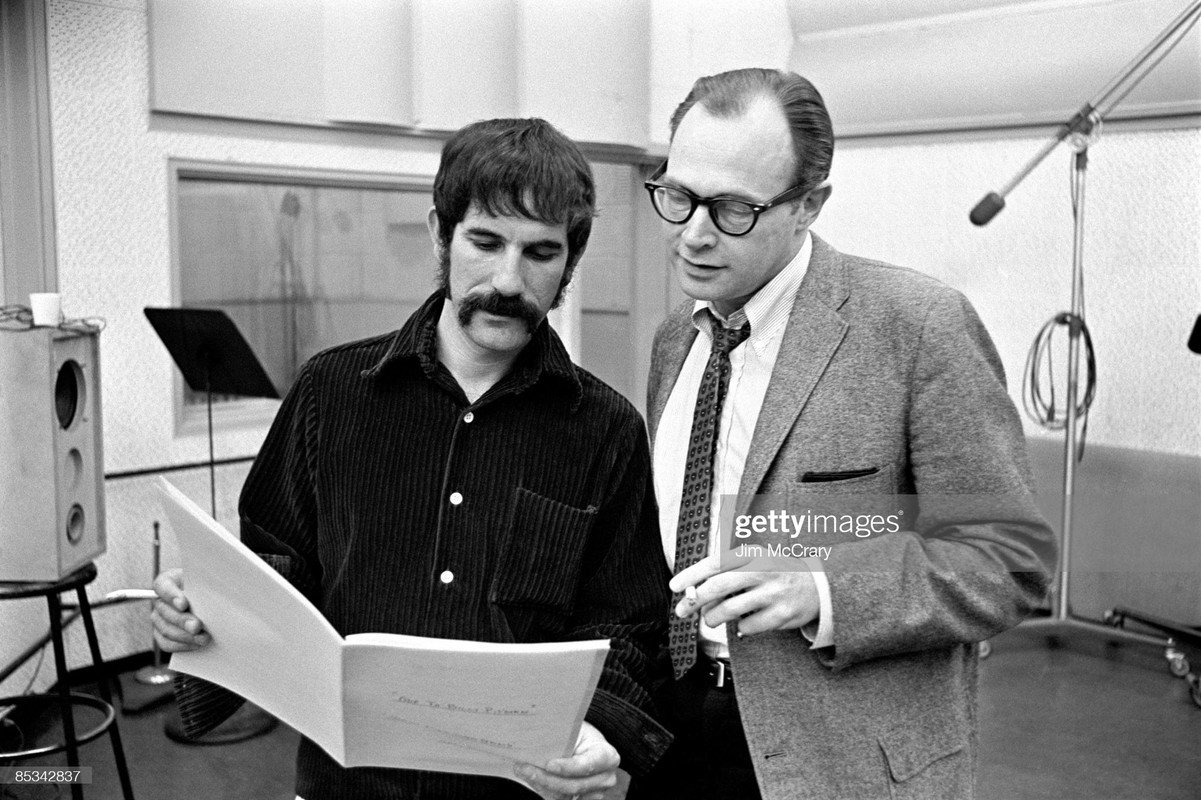 The Cover…
Though clearly too wide as-is to be used for an LP cover, the outtake shows what appears to be a different set of horses — though the BMB’s attire is the same. 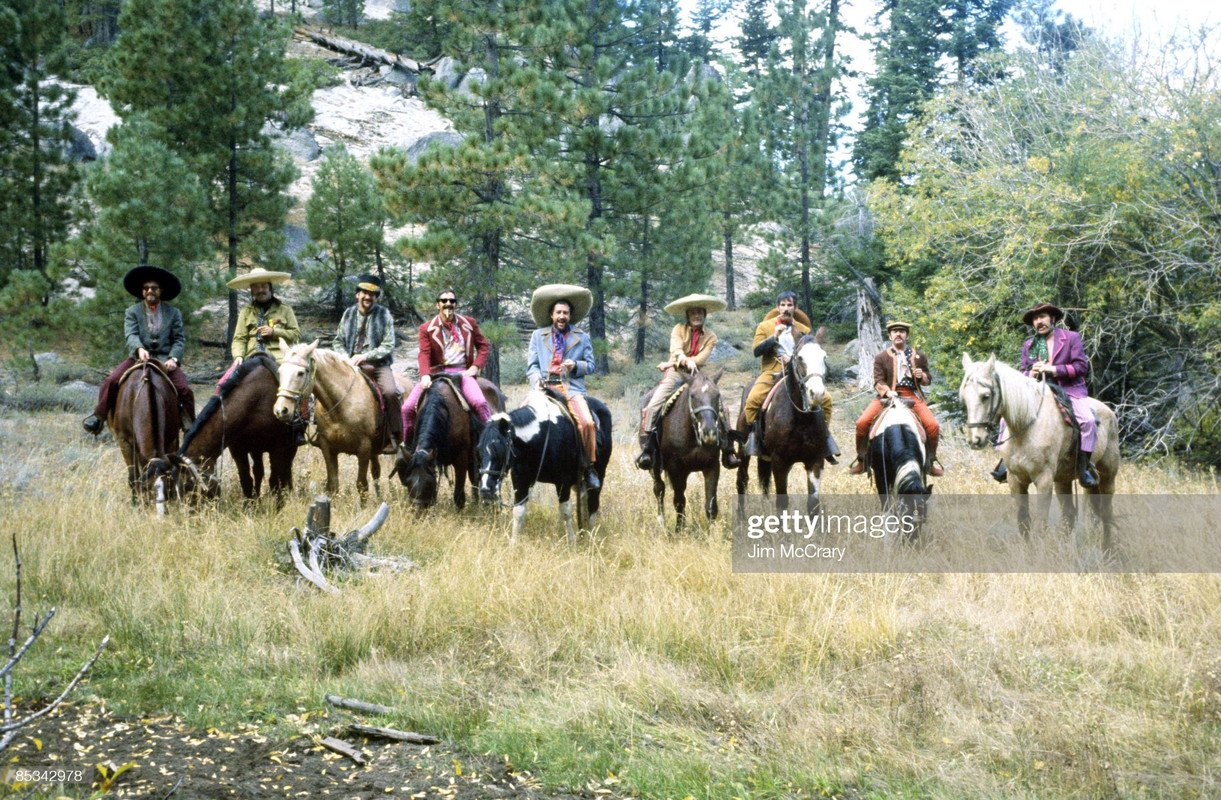 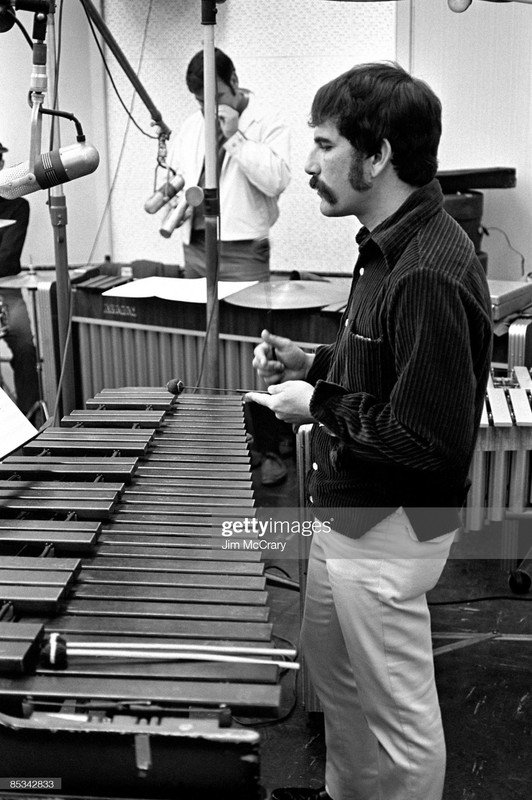 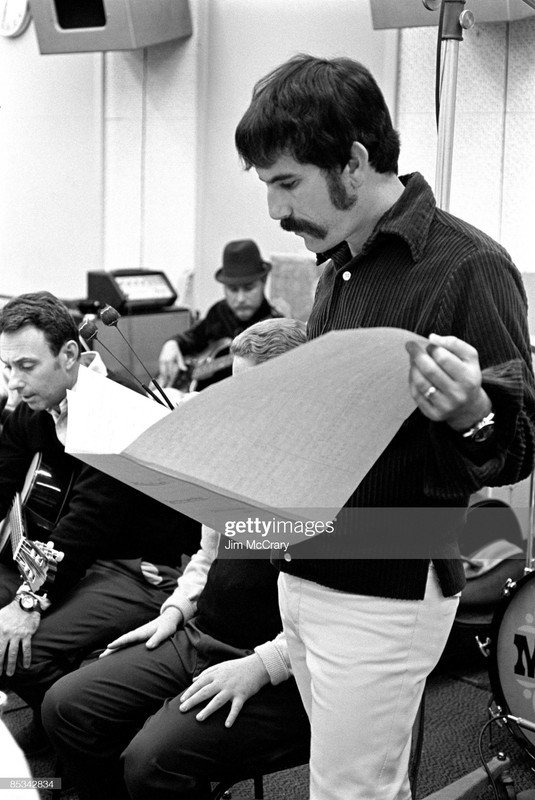 Do You Know the Way to San Jose? is a five-star effort from the BMB and a great way to transition into 1968. This LP is where I always start off the uninitiated: it prepares the listener for the group’s final four LPs that represent the 1968-71 artistic peak of the BMB’s A&M recording career.

(Once back in the late '90s, a friend was visiting. We’d been playing albums all day and evening and as it approached 2AM I put this LP on. It was instantly met with a sarcastic response (further embellished by the 2AM time)…however, by the end of side 1 my friend took it all back. As he stated: "I really had no idea..." — though I did point out to him that we were probably the only two people in all of America listening this LP right now.) 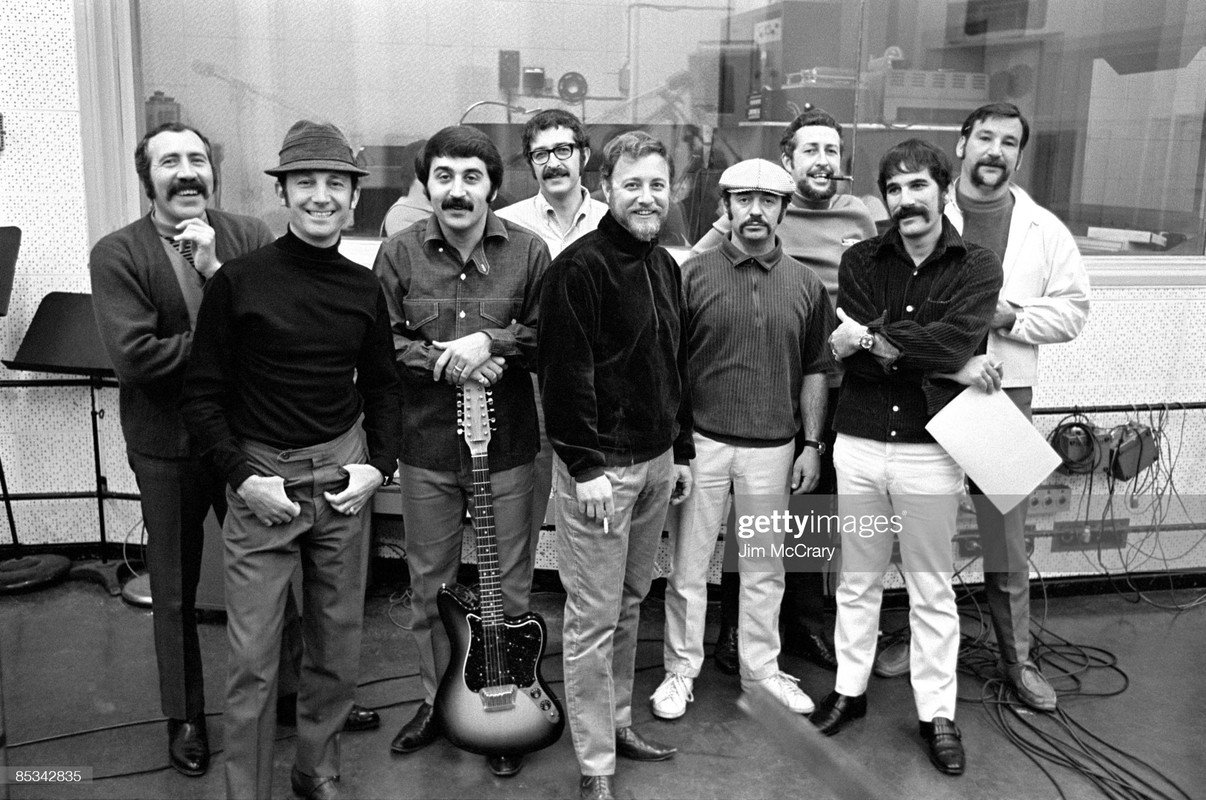 Staff member
Site Admin
Thread Starter
My copy of this album is a Pitman pressing. It arrived in my hands sealed, but included only a plain white innersleeve. 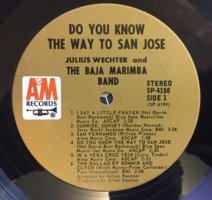 Bill Plummer probably played sitar. He was the go to guy in LA for sitar work. He was also shown playing it in a video I saw from the Sergio documentary where they were playing Constant rain.

I'll go with the Margo Guryan song "Sunday Morning", but the arrangement on "Yes Sir That's My Baby" is very cool and the drums on "Vera Cruz" knocks me out!

Pity we will never get a CD release.
You must log in or register to reply here.