A limited 13-disc release, adding the 2 Christmas albums to the 30th Anniversary box. 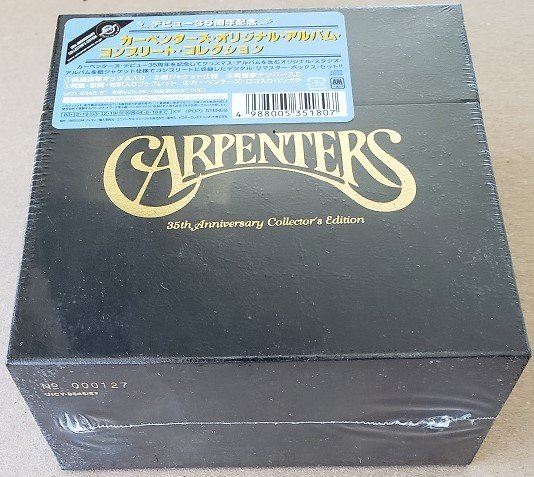 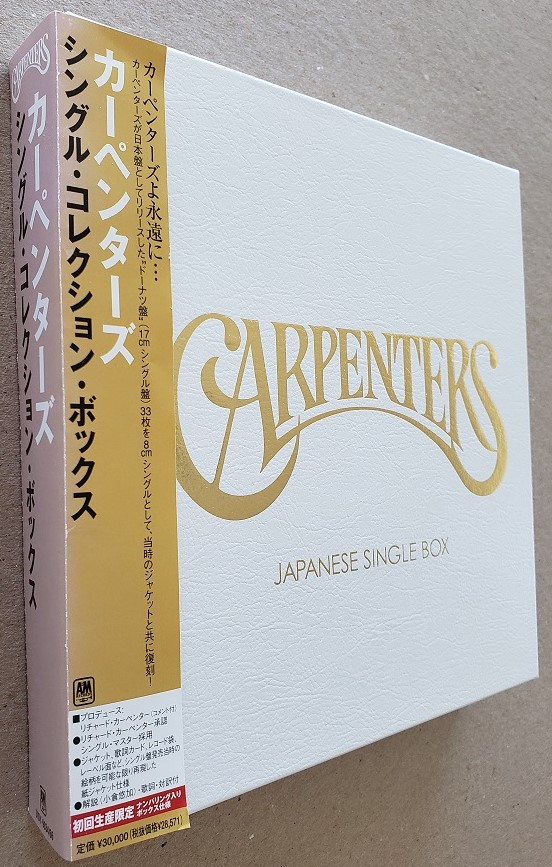 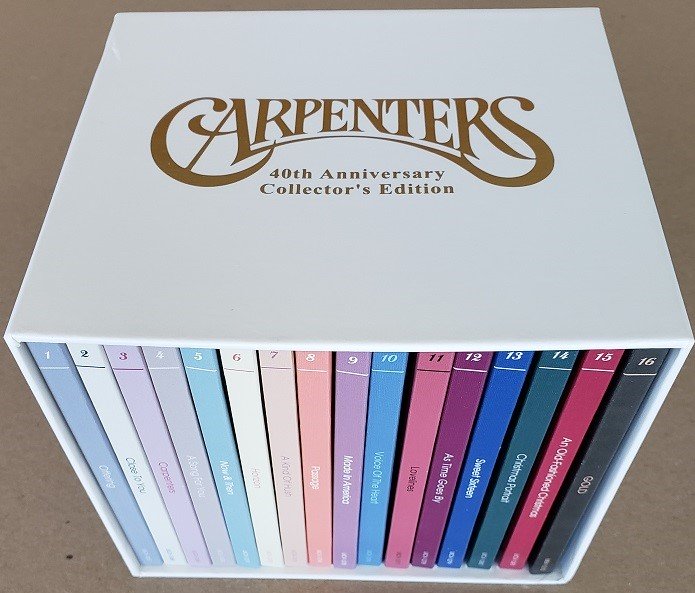 Will there be more box sets from Japan in the future? I certainly hope so but not optimistic about it happening.
R

So how many people zoomed in on Made in America to check for spelling?

I received this from a friend in Japan today. Yes, I checked the spelling of "Made In America".

A Collectible GOLD memory from 2004