A great Christmas song with a great story from The Carpenters​ 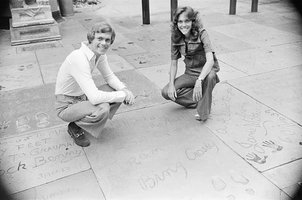 “Merry Christmas Darling” by the Carpenters is one of my favorite Christmas songs. Karen Carpenter had that knack of being able to make you feel like the song she was singing was being sung just for you.

There’s a great story behind this song but first I must tell you why I might feel a little closer to this Christmas song than to those sung by others. When I entered my dorm in college at N.C. State, one of the first things my roommate told me was that he liked to listen to the Carpenters every night before he went to sleep on his cassette tape player.

But my roommate was very respectful and told me he would be glad to wear his headphones if I wanted him to. I told him there was no need for that because I liked the Carpenters, too. So, for the next two years, Karen Carpenter sang me to sleep each night.

In the new book “Carpenters: The Musical Legacy” Richard Carpenter is quoted to say of himself and Karen, “We felt like we were born to perform Christmas music.” It definitely does seem that destiny’s hand was at work with “Merry Christmas Darling.”

Frank Pooler who was the choral director at California State University-Long Beach where Karen and Richard went to school, wrote this song in 1944 when he was 18 for a girl he had fallen for that he planned to give her as a Christmas present. Sadly, their romance hit the rocks before he could give it to her.

Pooler had pretty much forgotten about the song until 20 years later in 1966 when Richard and Karen were his students and were playing gigs around town. They were looking for something different from the usual holiday songs and asked Pooler, their favorite professor, if he had any ideas.

Pooler told them about the song but told them he didn’t think too much of the melody anymore. Richard, who was a master at this kind of thing, worked on the tune for about 15 minutes giving it a new one, and the rest as they say is history. The Carpenters’ version of the song was released in the fall of 1970 as a single and earned gold record status.

Richard and Karen (for as long as she lived) always stayed close to Professor Pooler, and he served as the orchestra director for the Carpenters for a while. Professor Pooler always loved hearing the song and said it took him back to the winter in Onalaska, Wisconsin, where he lived when he wrote it. 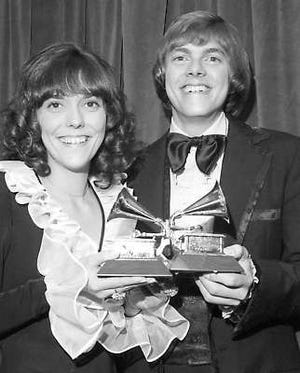 The best part of the story, I read in an article written by Randy Erickson in the La Crosse Tribune on Dec. 23, 2005, was about Professor Pooler making contact with this girl he had loved and written the song for so many years before:

A few years back, he decided to look up his old flame, the one he wrote “Merry Christmas, Darling” for, and he found her. She was living in Palm Springs, California, with her husband, a famous musician.

He arranged a visit with her and eventually “Merry Christmas Darling” came up. “Did you ever know I wrote that song for you,” Pooler asked his old flame.

Thanks to Richard and Karen Carpenter and Frank Pooler we all now have a treasure.

Richard who always speaks lovingly about his sister said she was always in the Christmas spirit and one way she lives on is through her songs. And because of that we can hear her sing to us once again this Christmas, “But I still have one wish to make, a special one for you. Merry, Christmas, darling…”

Rick Dominy, forever a Carpenters’ fan, is a Gaston County resident and can be reached at 704-675-4862 or [email protected]. 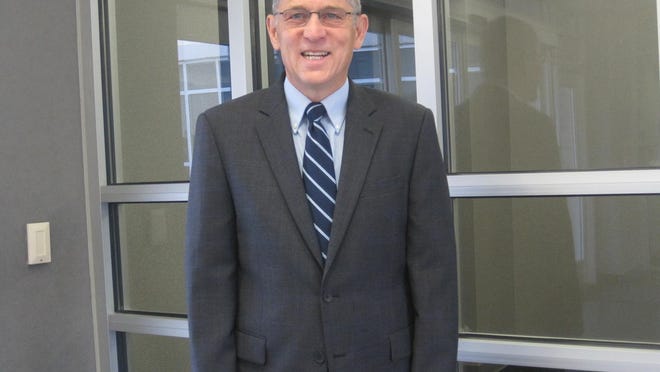