Thread Starter
Came across an announcement that this album was being released again in vinyl and on digital format. This would be the first album Mr Masekela did after the great Herb Alpert collaborations and it is a completely live recording. It has a terrific version of "Part of a Whole", worth the price of purchase in my opinion. I've had this track on constant repeat in the past day or so since I purchased. Will Ferrell would be proud - it has lotsa cowbell!

The version of "Ashiko" is also good.

You can get it from Bandcamp in multi digital formats for $10 (I got the FLAC); you can get the mp3 cheaper from Amazon. I have not seen it in iTunes. Streaming services have it, I believe (I don't generally use these). 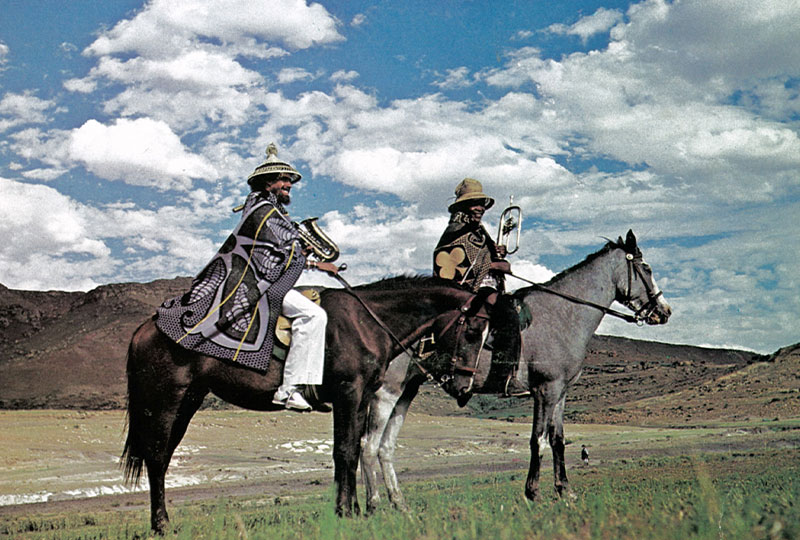 Now if only his albums Home, TechnoBush and Waiting for the Rain would be so re-released!
You must log in or register to reply here.