Thread Starter
Speaking of Hutch and Burton -- these are my two all-time faves, both cut in 1967. 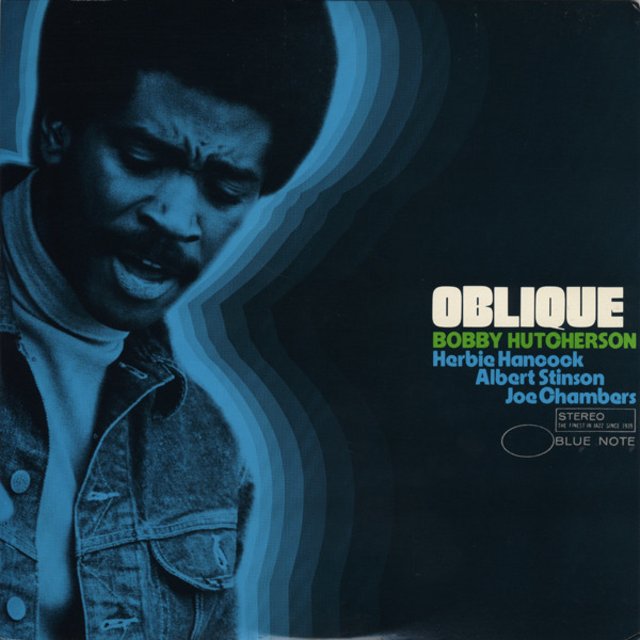 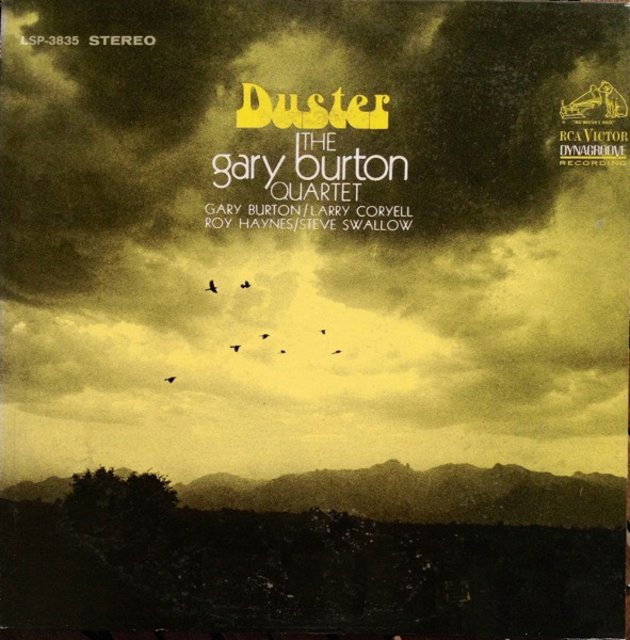 What did you think of the Burton Country Roads album? I see it's available as a two-fer on CD.

bob knack said:
What did you think of the Burton Country Roads album? I see it's available as a two-fer on CD.
Click to expand...

Duster, Lofty Fake anagram, In Concert, and Country Roads are all five star albums recorded in succession. They represent Gary Burton’s innovative group at their peak.

Absolutely! TjbBmb nails it! This is 1967-68 and Gary's very much aware of the pop revolution underway -- underscored given his choice of electric guitarists, Larry Coryell or Jeff Hahn. If you fancy those albums, you may also consider one release prior (Tennessee Firebird [SEP66]) and one release beyond (Throb [JUN69]). To me, these are not at the 5-star standard as the other four, yet are surely strong records and quite listenable.

Thread Starter
Oh, there's also this one -- more of an one-off offering, I suppose -- featuring the compositions of Carla Bley. This one was released between Anagram and In Concert. It's essential if only to capture the spirit of the late '60s. 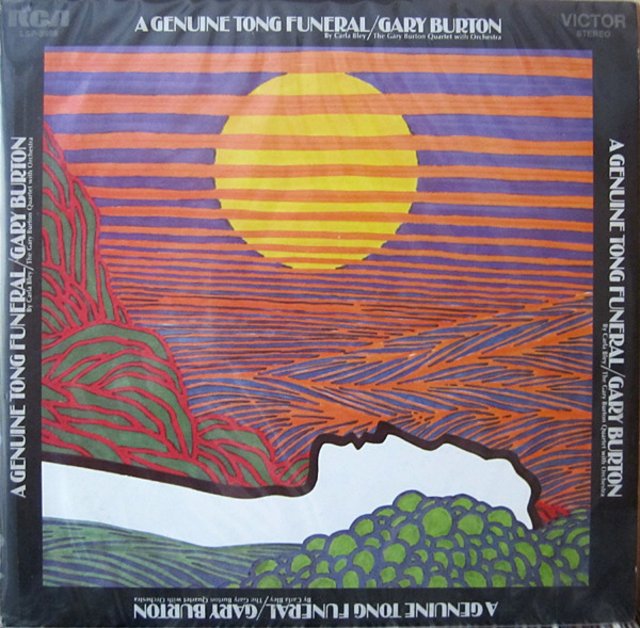