Thread Starter
Singer Barbara Allbut Brown (The Angels "My Boyfriend's Back") has died at 80 years old. The Angels (American group) - Wikipedia
A 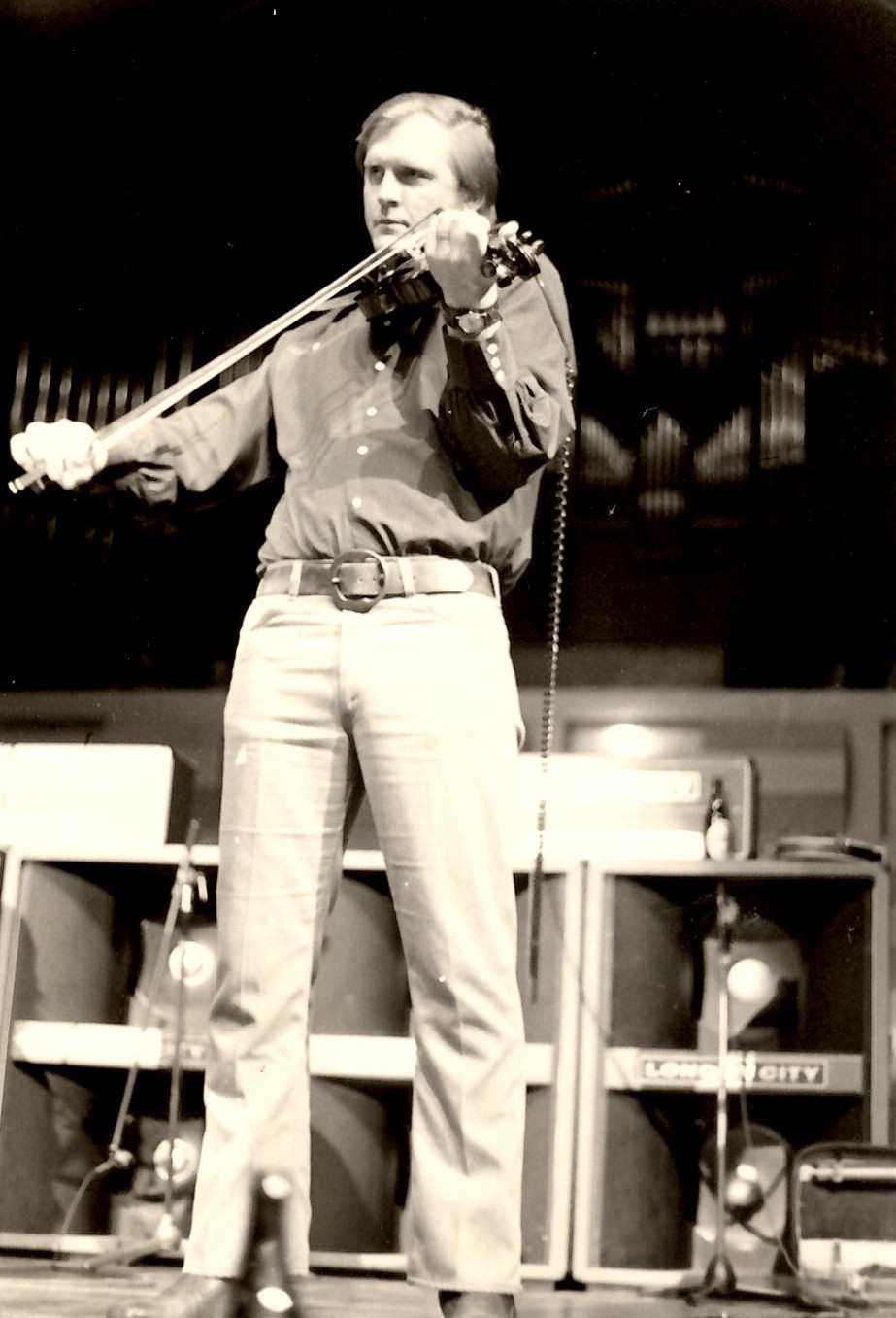 
Byron Berline was a veteran of A&M label artists Dillard & Clark along with the Flying Burrito Brothers. He died Saturday, 7-10-21 at age 77.
A 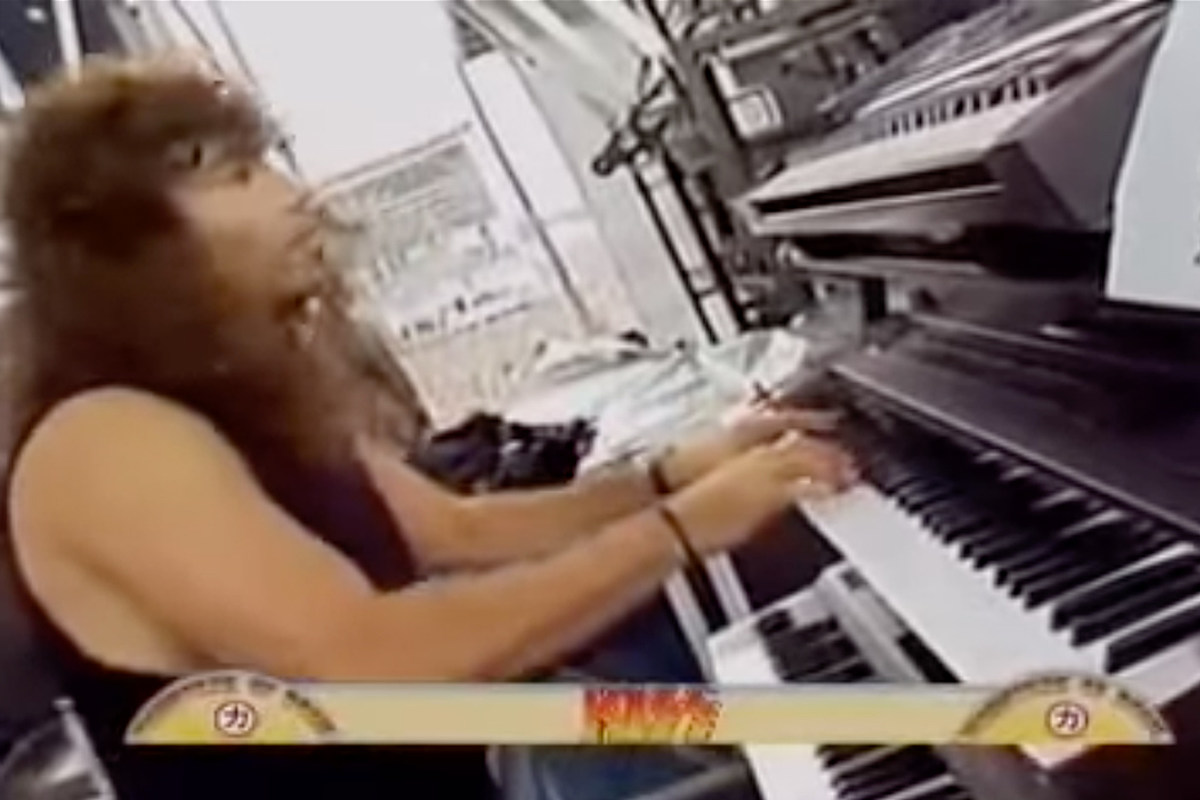 Thread Starter
Jerry Lewis has died at 86 years old. (NOT the comedian who died in August of 2017) Jerry Lewis (California politician) - Wikipedia
A

Thread Starter
I do have Kansas 1976 "Leftoverture" (original CD with no bonus tracks, later remastered with bonus) & 1980 "Audio-Visions" but that is it. My brother Mark hated that group BUT I showed him the 1983 music video "Fight Fire With Fire" (from "Drastic Measures") which I skipped most of that until the big mosquito which was played during the debut of NBC's "Friday Night Videos" which "SCTV" was gone & off the air!!
A

Thread Starter
Chuck E. Weiss has died from cancer at 76 years old. Chuck E. Weiss - Wikipedia
You must log in or register to reply here.