Thread Starter
Great to see that Lloyd’s bank here in the UK have included We’ve Only Just Begun in their new advert. it’s not the Carpenters but it did give me a chill to see it! 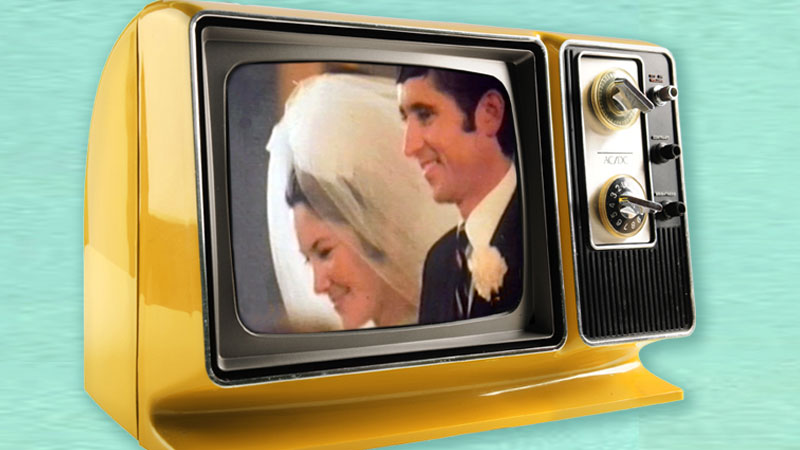 How a bank commercial led to a hit song

Find out how a song originally written for a bank commercial became a hit — and one of the most popular wedding songs.

This ad has been the reason that "We've Only Just Begun" has been in and out of the UK Top 100 on iTunes for weeks... Also guessing it is contributing to "Gold" which has been dipping in and around the top 10 on iTunes and also made it onto the UK official downloads chart the past few weeks.

This has been a really successful couple of years for the Carpenters particularly in the UK. We've had RPO go Gold for selling 100,000 copies, reaching the Official Top 10 twice three months apart and the digital version of "(They Long To Be) Close To You" has been certified Silver for 200,000 downloads. The exposure to their music has been amazing too, featured in the advert above and, of course, "Top of the World" being played in its entirety on the first episode of season 2 of Rickey Gervais' "After Life" which was the top rated show on Netflix for a good few weeks. This has seen the song also appearing in the iTunes Top 100.

During this year Carpenters Gold has been in the Top 40 constantly. It really is the "go to" Carpenters album for the general listeners. I remember seeing in 2016 it had sold exactly 1,335,586 copies in Britain as of September 2016 and is certified 4x Platinum. 4 years later and we must be getting closer to a 5x platinum certification (1,500,000)
R

While I'm no fan of the trend of 'reimagining' songs by slowing them down into a dirge that seems to be a constant feature in adverts these days, I suppose that if they're going to do it to any song, it might as well be a Carpenters' song as any other.

Strange Carpenters 45. Any know about this?