¡Que siga la fiesta! · From USA
Village idiot.
Staff member Site Admin
One topic that has been a source of controversy for several years now, ever since its launch in fact, is MQA. MQA stands for "master quality authenticated," but that really says nothing about what MQA really is. MQA is simply yet another lossless digital music formats that in these modern times has no relevance to what the market at large is doing.

Unlike free and "open" file formats like MP3, ogg vorbis, and FLAC, MQA is owned and licensed for use both by record labels and equipment manufacturers. In other words, it's a pay-to-play format. Your hardware or software can't support MQA without having paid the licensing fee. 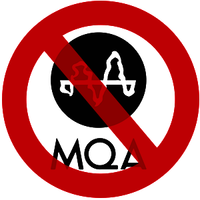 Fortunately, MQA is not widely used. Only one major label seems to have dipped their toes in the water, and only one streaming service, Tidal, has seen fit to offer it to their consumers. For most of us, MQA isn't even a factor in deciding what we buy or stream--we really have no use for it. MP3 was declared "dead" by its creators (The Fraunhofer Institute) in 2017, thanks to all the advances in digital technology in recent years.

Lossless files were at one time too large to download over low bandwidth connections and took up too much room on storage devices. These days, lossless downloads and streaming files are now available up to 24-bit/192kHz resolution, and lossless CD data can easily be delivered and stored by many. In other words, storage and bandwidth are cheaper and more readily available than they were a decade or more ago.

MQA was a technology created by Meridian, an equipment manufacturer who also developed the MLP (Meridian Lossless Packing) compression format that was used for lossless compression of audio data on DVD-Audio discs. And yes, that was licensed also--any DVD-Audio disc above a certain storage size used MLP, and any DVD-Audio hardware out there had to be licensed to use it. MQA was spun off from Meridian into its own company.

The controversies behind MQA are based on trying to figure out exactly how it works, and how the company has presented it. The company claims it is "lossless" and uses terms like "unfolding" to describe how it works. Yet, true lossless file sizes are much larger, so some of the data is being discarded there. The basis behind lossy formats like MP3, WMA, ATRAC (used by Sony in MiniDisc players), etc., is that information we allegedly cannot hear among the music is thrown away. It seems that they finally threw in the towel regarding the lossless argument, and now market it as "better than lossless."

One part of MQA's process is also a "deblurring" of the digital files; even that has had its opponents. In addition, many see MQA as a form of digital rights management. Also, on Tidal, there is no longer a way to listen to lossless streaming--essentially, subscribers have to use MQA to hear quality (arguably) better than MP3; some see that extending to downloads or physical music purchases, where the option to choose formats is taken away.

Another part of the controversy is that opponents of MQA are well aware of the smoke-and-mirrors approach that the MQA execs routinely practice when discussing technical details. Not once has there ever been a side-by-side before/after demo of music processed by MQA as opposed to an original, unprocessed file.

MQA claims their process goes beyond that. Remember the vague terminology "master quality authenticated" from above? That seems to imply that the source of the master to make the digital file has been "authenticated" (whatever that means), and because of that, all MQA masterings are unique and cannot directly be compared.

When pressed for the highly technical details, which any other company will state clearly in terms we can all understand, MQA's execs only point to their "white paper" which gives a stunningly confusing description of how the entire process works. Direct questions, like any good (?) politician, are always deflected. MQA's execs were not exactly forthcoming with facts, and were somewhat deceptive in how they've presented MQA for all these years.

In fact, if you want to witness how desperate some of MQA's proponents were getting a few years ago, check out this now-notorious video from the Rocky Mountain Audio Fest in 2018, where Chris Connaker (of the Audiophile Style site) attempted to find a middle ground between the lovers and haters of MQA. (This was the year after MQA abandoned a presentation they were to give at the 2017 RMAF.)

On the other hand, even recording industry executives are split on MQA--some think it is a great technology, while others will have nothing to do with it, due to either the way it affects the sound, or the actual need for yet another format that nobody asked for.

Last year, there was a good four-part article posted about both sides of the MQA story. The final part in the series sums it up well and was co-written by two editors who I trust. 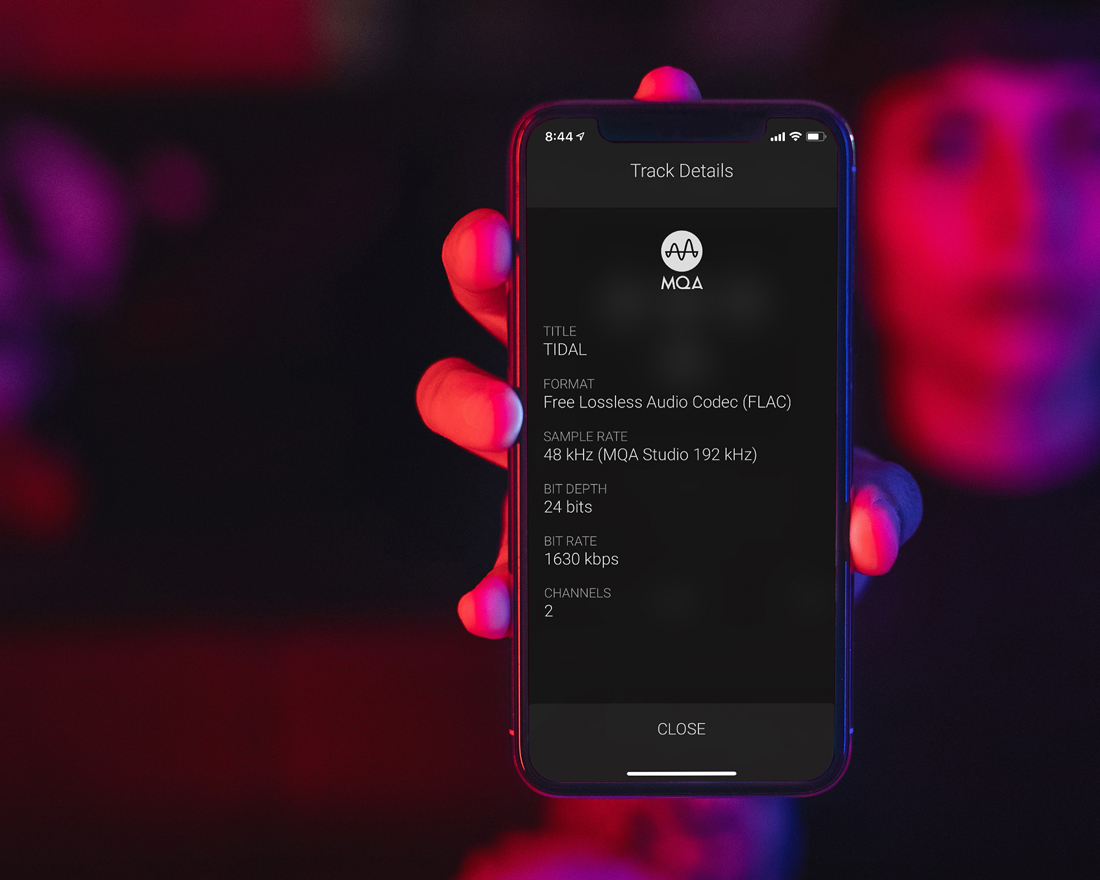 MQA Finale: Both Anti- and Pro- Forces Have Their Successes and Failures

This is the fourth and final installment of our series on the controversy swirling around MQA - Master Quality Authentication... 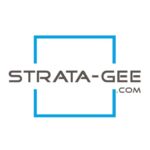 Primarily, I see it as a technology that has no purpose. Storage and bandwidth capabilities have changed by orders of magnitude over the past couple of decades, and costs have fallen drastically. For those reasons alone, I can't see why I would want to get involved with a lower-quality lossless music format when I have space and bandwidth for the unaltered original music as released by the record labels. Its alleged digital manipulation of files has also been shown to have negative effects.

MQA can make sense as a streaming format, especially for those who use their phones and mobile connections to play music, where limited bandwidth is an issue. Yet the MP3 format and its equivalents already fulfill that need, especially since many consumers can't tell the difference anyway, especially with today's trend of listening through Bluetooth earbuds (which already pass through lossy encoding via the Bluetooth audio connection).

I own a few components capable of playing it; even my music player software, Roon, has the ability to "unfold" MQA files, but I have turned that feature off completely.

Do what you want with MQA, but as it approaches the 10 year mark without having made any serious inroads into the music or audio industries, I have a feeling it will be yet another abandoned digital format several years from now. My recommendation is to simply avoid buying any hardware or software for what could be a format that dies in the not too distant future.
Click to expand...

My new CD player (Luxman) has it. I never heard of if until I was looking for a new player. They (Luxman) make a semi-big deal about it...and they also report that the MQA circuitry is much less costly than SACD.

Staff member
Site Admin
Thread Starter
SACD requires a different laser and DAC in the player (DSD, vs. PCM), which is why it can be more expensive. Although Sony for a while had some that weren't all that expensive, and even one of the PlayStation game consoles could play SACD when they still had optical drives in them.
You must log in or register to reply here.