Thread Starter
Here’s a list of LP catalogue numbers from 1962-70 (SP 4101 to approx. SP 4280) that were apparently never used for commercial release. (A huge thank you to LPJim for filling in 85% of the gaps! Hope I got the content straight...)

It’s not unusual for a label to have occasional gaps in its alpha-numeric catalogue number sequence. (For instance, Columbia CS-9125—9127 remain unassigned. According to Both Sides Now, these were most likely reserved for Andy Williams who at the time (1965) had recently bought his old masters from Cadence for a potential re-release of 5 LPs; however, only 2 were issued at the time.) Compared to other labels, however, A&M seems to have a relatively high number of unissued catalogue numbers — particularly in 1970. Devoid of detailed company information case-by-case rationale remains unknown. For those discussed by LPJim, Both Sides Now, Discogs or Scat45, I’ve included information. Otherwise, any additional info is welcomed.

The one bit of conjecture that is most likely accurate is that each unused number was surely officially assigned to a project that, at the time, was fully intended to be released. What remains unknown are the specific project-to-project issues as to why a given project was put on hold: be it to be re-worked, temporarily shelved, or abandoned out right. There may be unknown business reasons specific to A&M for not re-assigning numbers from cancelled projects.

Staff member
Moderator
This is a favorite topic of endless fascination. Leaves one wondering about albums that could have been. For starters, a word about the Strawbs initial efforts. While the debut album had an unused domestic catalog number, the second album did not. 'DRAGONFLY' was a U.K. and Canada release and the first to feature Rick Wakeman (keyboards). It was reissued as 'EARLY STRAWBS' as a double LP with the self titled debut later. Some earlier recordings with their brief association with Sandy Denny (later of Fairport Convention) came out as a non-A&M import.

STRAWBS and DRAGONFLY were reissued on CD by the Siwan label of South Korea, separately in digipacks.

Staff member
Site Admin
For THE PARADE, I have the Japanese 1995 edition (POCM-2014). I picked it up sometime in the late 90s, and I recall a DJ from out of town being very interested in getting a good stereo copy of "Sunshine Girl". 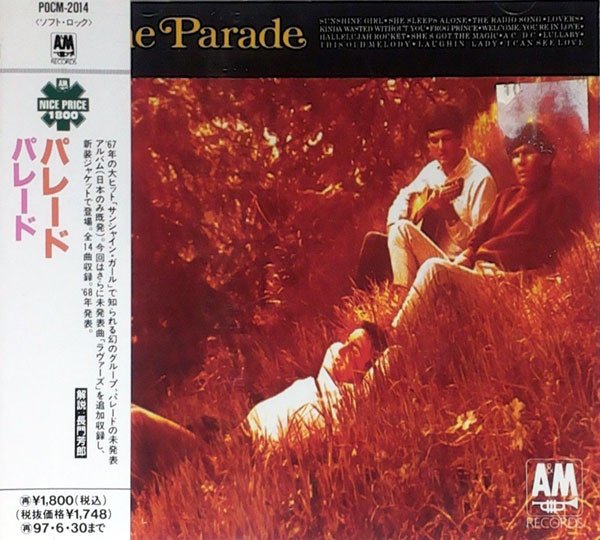 View credits, reviews, tracks and shop for the 1995 CD release of "The Parade" on Discogs.

Staff member
Site Admin
I have this by The Parade: 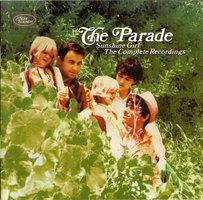 Staff member
Site Admin
I've always hated that red coloration on the Japanese version of THE PARADE that I have. Other iterations have that same picture but in natural color, so by combining the pictures, I get: 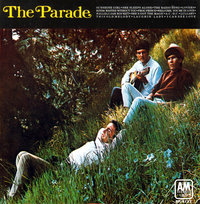