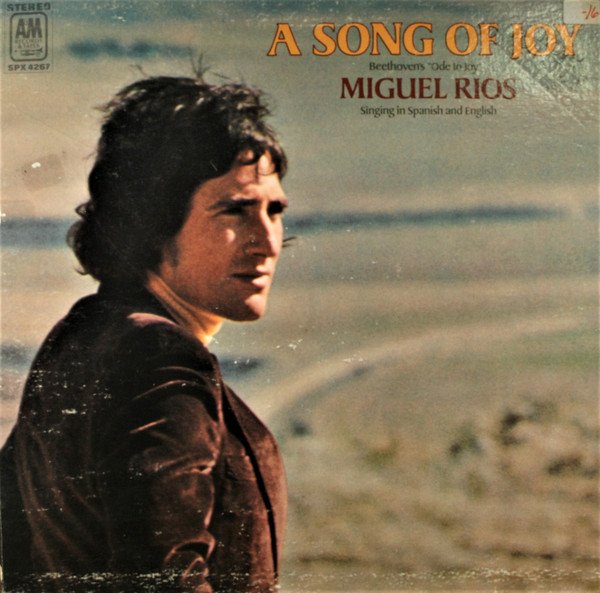 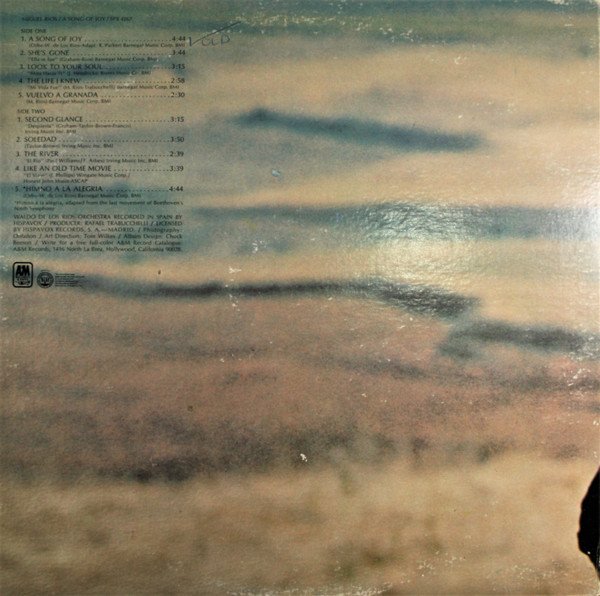 Staff member
Site Admin
I have this LP, acquired finally in the last four or five years. It's a bit of a rarity these days. My suspicions are that the single (A&M 1193) above probably sufficed for most people here in the US, so the LP went by largely unsold.

As far as I know, the SPX designation was given to a few gatefold albums on A&M that were accompanied by a dollar higher price point.

Miguel Rios was a well-known pop crooner in his native Spain and this album was an A&M acquisition for the US, while it appeared on other labels worldwide, such as Hispavox in his native Spain and Polydor elsewhere. Rios continued issuing albums in Europe and probably Latin America for years after this, so it was only A&M where he was a "one-and-done".

When I heard this on the radio back in 1970, I was fascinated to hear a Beethoven tune worked into a pop song, with a rather grand orchestral accompaniment, and I remember rushing out to buy the single pictured above. Like many others, I was curious about what was on the flip side. It's a song called "El Rio" that Mr. Rios sings in Spanish.

The 45 was issued in 1970 with stereo sound, albeit with the HAECO-CSG process applied. Back then, few noticed or cared. These days, the process can be undone if desired, although not totally necessary because the album does not have the processing applied.

An enlargement of the rear track listing of the album looks like this: 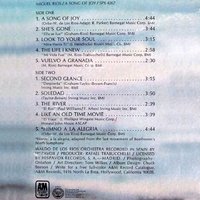 The songs are in a mixture of Spanish and English. My suspicions are that the Hispavox album in Spain is probably all in Spanish and the tracks that were done here in English were done for non-Spanish audiences. I mentioned "El Rio" as the flip side of the single. That song is here on the album as "The River" with English lyrics written by Paul Williams. The last track, "Himno A La Alegria", is in fact the title Beethoven track done in Spanish.

All in all a fascinating slice of A&M history.
R

This is a fantastic album and the title song got tremendous airplay here.
Harry is correct about the price point. The X indicated a higher list price of $5.98. Most releases of 1970 to early 1971 were still going out at $4.98.
I only know of one release after this one that had an X designation and that was Michel Colombier Wings SPX 4281.
I found this album many years ago in a fundraising sale at a local art museum. It is a solid album and is very enjoyable.
The inside cover has an autograph For Marko Miguel" but I cannot tell if it is a personal to someone or was in all the issues as a dedication.

Staff member
Site Admin
Even the hit single, on CD compilations, has proven to be almost impossible to find in its English version. All the compilations I sampled had the Spanish version. I have a feeling it might be a case of Rios or his management not wanting the English version out there anywhere. 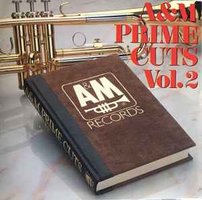 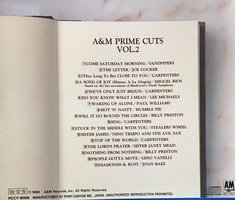 Staff member
Moderator
I've had the single and album from their original release dates. Miguel Rios has a great voice and "Song Of Joy" got a lot of airtime as I recall. Hispavox in Spain was his label and they were also A&M's licensee there. I don't remember where I recently saw a story about the release, but apparently Execs at A&M Canada broke the single tune and A&M U.S. took over from there and the album followed as a regular A&M album release.

There has been some discussion on the internet as to whether A&M issued a radio edit of "A Song of Joy" because of its long running time. Several people have mentioned that they heard radio stations play a version with the instrumental middle edited out. It was not unusual for radio stations to do their own edit.
Anybody ever saw a shorter Radio edit?

Speaking of A&M Canada, I understand the Canadian release is not plagued by the HAECO-CSG process. The word is they insisted on a true stereo tape and that was what was issued.

In Germany the song was initially issued on a mono single and that was replaced with a real stereo single. Since the German release has nothing to do with A&M , I assume they got their masters directly from Spain.