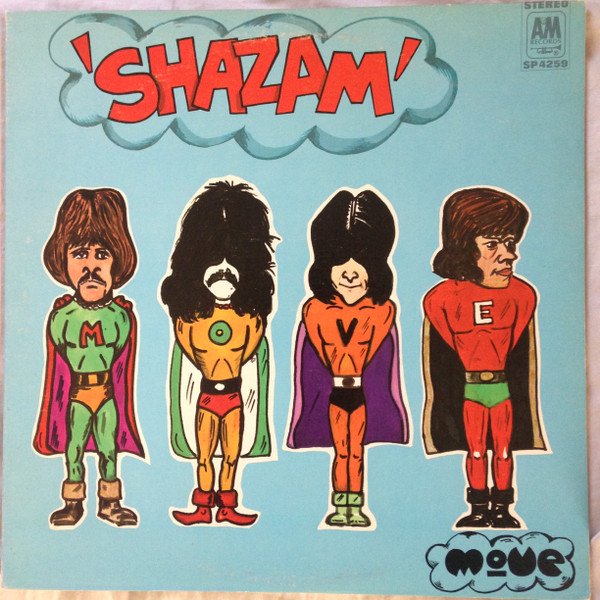 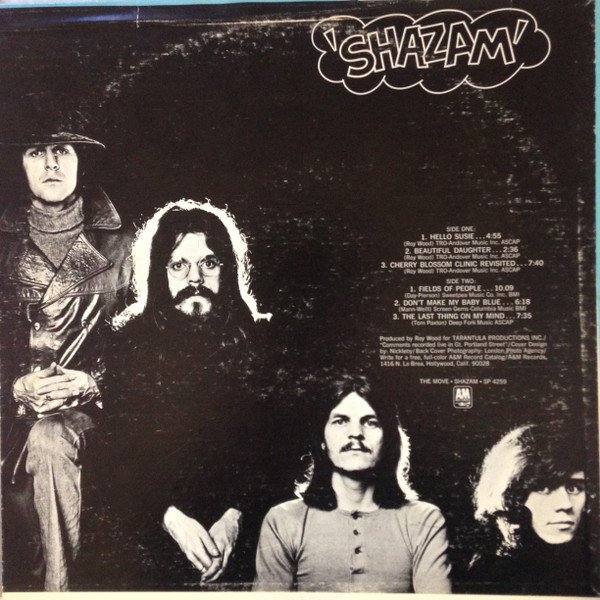 Also there was "The Best Of The Move" on A&M that was released in 1974 which has their full 1966 or 1967 album (sides 1 & 2) plus a song which Jeff Lynne joined called "Brontosaurus" which is the last track on side 4!! Heard "Shazam" when my older brother bought a British albums box set import of Electric Light Orchestra "Three Light Years" ("On The Third Day", "Eldorado" & "Face The Music") in late 1978 along with the albums The Move (self - titled) & "Shazam" on Cube Records (division of Pye) that also came on the box set. (quite weird because both Move albums was on white sleeves).