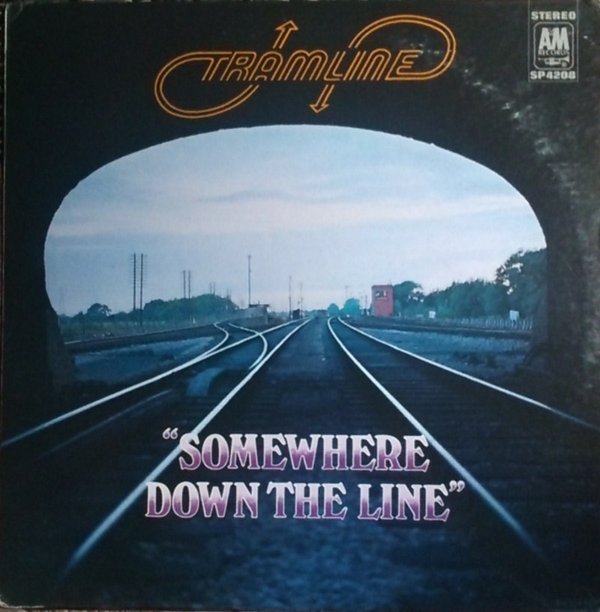 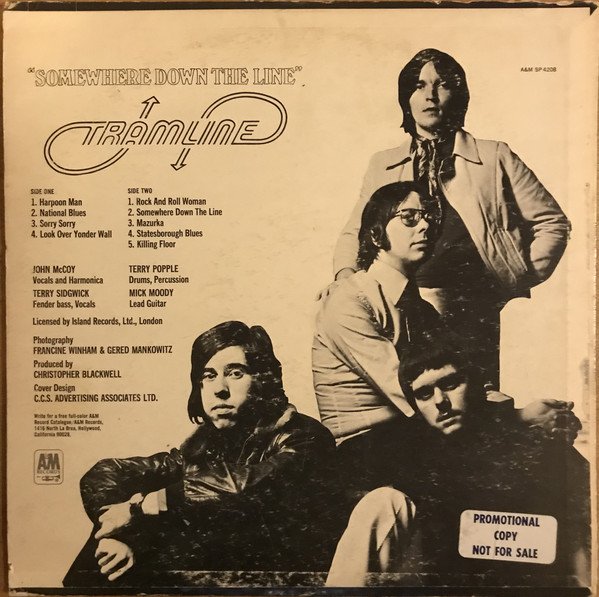 The remake of Buffalo Springfield 1967 song "Rock And Roll Woman" NOT quite as great as the original. The Louisiana country rock group Le Roux did also the remake (from 1982 "Last Safe Place" on RCA Victor Records). The song "Stateborugh Blues" was also done by The Allman Brothers Band (from their self - titled) in 1970.

Thread Starter
Surprise. Yet another blues-rock endeavour. Someone up there in 1969 A&Mland sure was pushing this stuff.

Staff member
Site Admin
Not surprising it's blues/rock, actually--with the Stones still on a roll, and others like Free and Clapton coming up through the ranks, this sort of music was popular in England at the time (this release was licensed from Island Records). ZZ Top would carry on the torch of this blues style on their first few albums before they really came into their own with later albums like Deguello. This is a rather good one, actually--right up my alley. "Harpoon Man" kicks off the album in good fashion. "Look Over Yonder Wall" almost steals its main riff from the Booker T. & The MGs hit "Green Onions," in a good way IMHO.

Micky Moody, guitarist on this record, would spend time in a couple of groups, then go on to join David Coverdale (formerly of Deep Purple) in Whitesnake, the blues-rock-turned-80s-hard-rock-hair band, up through their breakthrough album Slide It In.

Staff member
Moderator
Another one I own and enjoy listening to...

This is among some A&M albums from this era that were Island Records releases elsewhere in the world, but appeared on A&M in the US by some arrangement with Island founder Chris Blackwell until Island found their own footing in the US via Capitol later... A&M acts Fairport Convention, Cast Stevens and Free were among some of the bigger acts that were actually Island artists in the UK.

Staff member
Site Admin
A clean LP isn't easy to find these days, but I did find a CD version of this via Discogs and it's en route to me.
You must log in or register to reply here.