She played the character of "Nonnie" in THE POSEIDON ADVENTURE who was supposedly a singer. Her big song in the movie was "The Morning After", but as she wasn't a singer in real life, producer Irwin Allen had her vocal dubbed by a professional singer - who turned out to be Renée Armand. Ms. Armand released the album THE RAIN BOOK on A&M Records, and also sang the song "Lost", on the BLESS THE BEASTS AND CHILDREN album.


What to Know About Country Singer Kylie Rae Harris, Who Died at 30 in Multi-Car Crash
A

as she wasn't a singer in real life, producer Irwin Allen had her vocal dubbed by a professional singer - who turned out to be Renée Armand.
Click to expand...

Wow, I did not know that! (I did have a bit of a crush on "Nonnie" when that movie came out though.)
A

Ric Ocasek, former lead singer of the Cars, has been found dead in his New York apartment. He was 75.
A

Staff member
Moderator
These last two are real bummers. We saw Eddie Money in concert in Billings maybe 5 years ago and he put on a great show. (He was the opener for 38 Special and he was better than they were, I thought.)

There was a new Cars album maybe 5 or 6 years ago called Move Like This that was really good... had all the Cars trademarks and it was like they never left the scene. I was hoping they'd make more, but they never did.
A

Thread Starter
The Cars "Move Like This" came out in July of 2011. Ric Ocasek final solo album was "Nexterday" in 2005. Matt Clark Sanford, MI
A 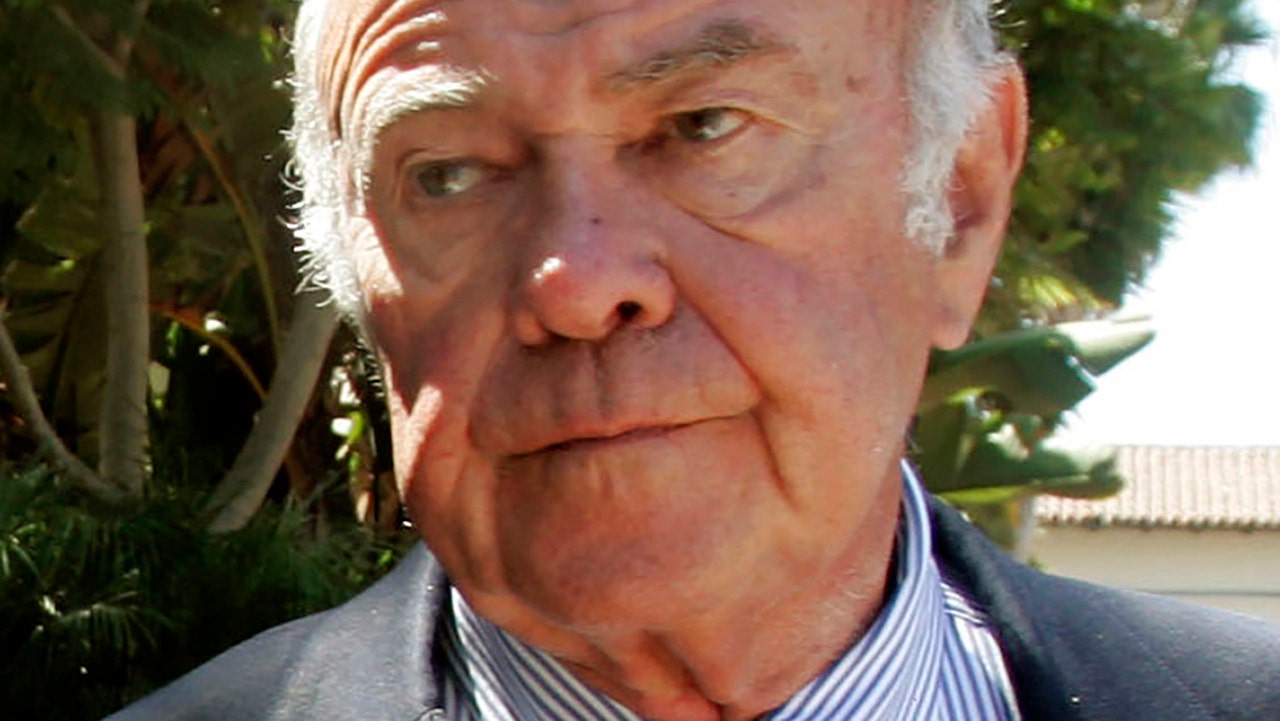 Sander Vanocur, a television newsman who for decades covered momentous events from political campaigns to assassinations, the Vietnam War to the civil rights movement, has died, his son said Tuesday.