Contributor
Thread Starter
With the passing of Gal Costa, I've been thinking of how many times Sergio brought tunes introduced or at least popularized by Gal and/or Elis to US listeners. Just a few off the top of my head:

Lost in the Paradise was done by Caetano Veloso before Gal. (I think)
I am not a big fan of Gal Costa, personally. Her song "London, London" is good. Also, Festa do Interior is fun ("Carnaval" on Sergio's 1982 album). Look for "Açaí" by Gal Costa - it is "Keep this Heart" on the Arara record. Gal's "Azul" is "Surrender" on the Arara album, too.
Brasil'66 versus Elis... I love both, but... after listening to Elis with correct Portuguese, I can hear some "flaws" in the Brasil'66 version.
Sergio took Elis's "Arrastão" and turned it into "For Me". Elis's vocals are very "dramatic" and "intense". Brasil'66's "For Me" has a more mellow feel to it.
Elis is one of my favorite singers. Top 5. Lani is also in the same Top 5.
It will be interesting to hear what others think.

Trevor said:
I am not a big fan of Gal Costa, personally.
Click to expand...

I can appreciate her popularity and talent, but her style never caught on with me, nor did much of the Tropicália movement for that matter. Someone I can listen to occasionally but usually with songs that she covered, I preferred other versions (especially if a version is by the composer, like Edu Lobo).
L

Here is a good biography of the late Gal Costa. 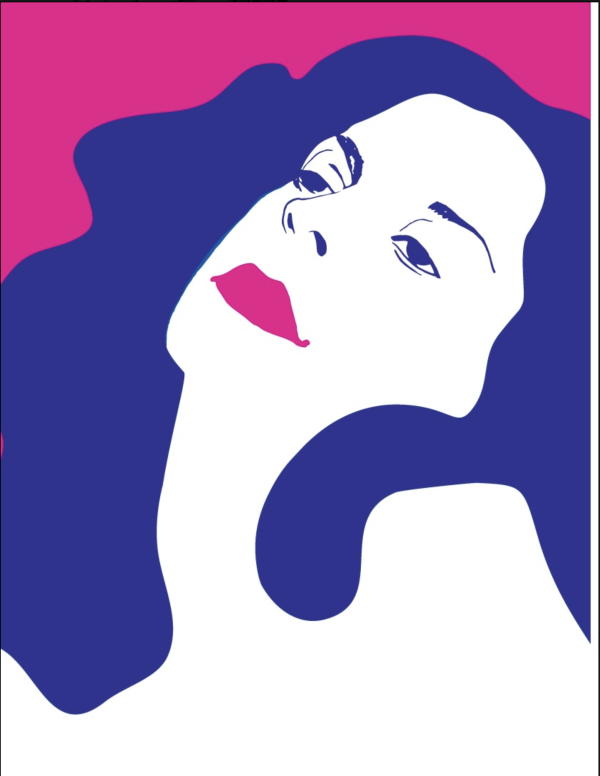 Gal Costa, one of Brazil's most respected and beloved singers and recording artists admired as much for her courage as her performing charm, vocal range and vast knowledge of standards and obscure songs, died on November 9. She was 77....
www.jazzwax.com
L

Here is Gal singing "Dindi" from a live concert in LA with Jobim from the late 1980s. I purchased the Jobim/Costa video of this concert at Tower Records and it remains a prized possession. Gal certainly had a pretty soprano voice. I agree, Tropicalia was never my cup of tea. Fortunately, Gal transitioned over to being a top MPB vocalist singing great Brazilian songs from its great composers such as Jobim and Chico Buarque.