Thread Starter
Year 1965 was earth shattering for Herb Alpert with the issuance of his two all-time most popular LPs. 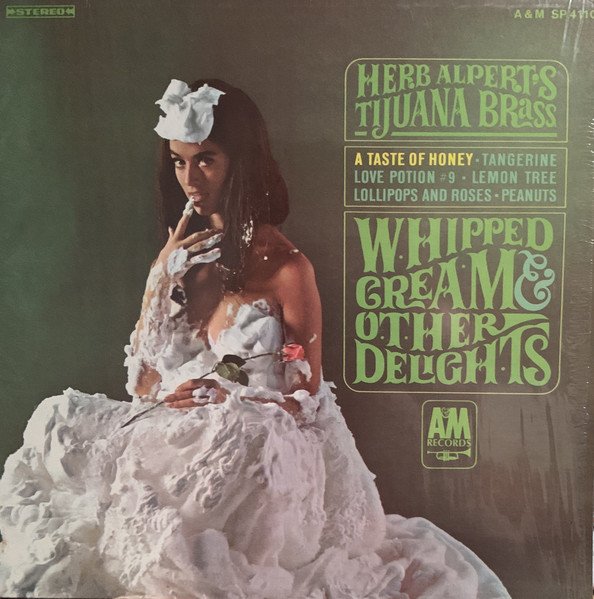 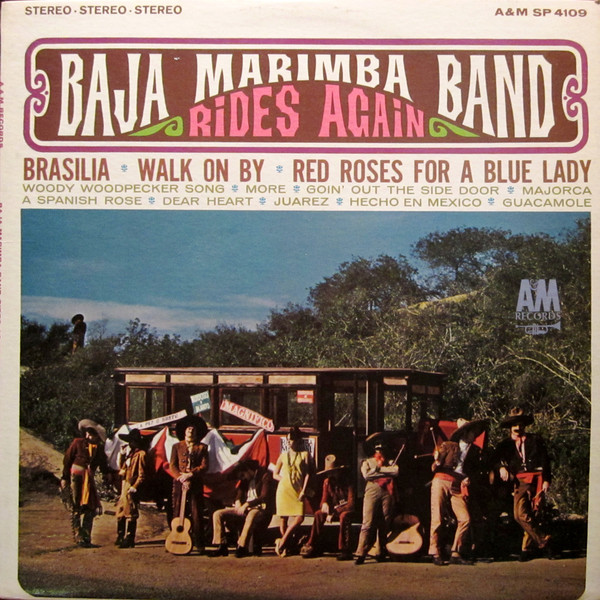 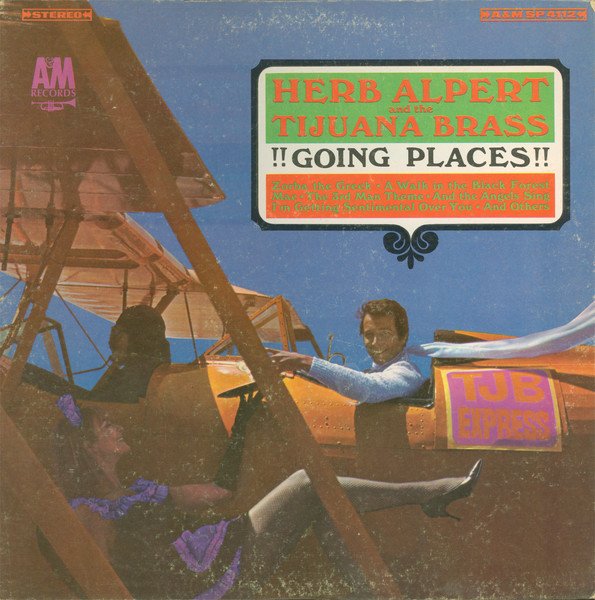 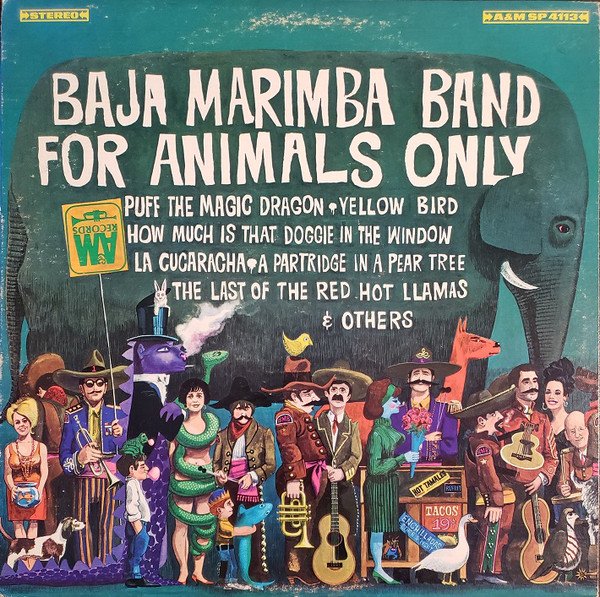 Thread Starter
Following the momentum culled from SOTB, Herb begins the climb to his first commercial creative peak. Although much of side 2 of WC&OD is filler / throwaway material, side 1 is stellar. On the other hand, GP is a 5-star LP. Both of BMB's 1965 LPs are solid; however, neither matches the excitement of their debut from 1964.

Staff member
Site Admin
Unquestionably, and without a doubt, this round goes to the Tijuana Brass. WHIPPED CREAM and !!GOING PLACES!! are not only albums from 1965, they are iconic albums in the Herb Alpert canon.

These two were, I believe, the first two Herb Alpert records that I owned, and it was at a time when there was no stereo in our house at all, so I listened to both of these in mono for a long time. Later on, I sprang for the stereo versions, and the wonders they revealed.
A

Herb & the Tijuana Brass (both albums)!!

As much as I hate feeling like I'm dissing BMB by my vote again it's Herb And the TJB that being said the 2 BMB albums of 65 were great Follow ups to their debut if I could vote for a tie between the two groups I would but WC&OD And Going places firmly established Herb and the Brass and the touring band was officially in tact at this point.

Wasn’t For Animals only released in 66?

Staff member
Site Admin
I'd vote for both the TJB albums also--they are quintessential TJB and probably the two I've played the most in my lifetime. South of the Border would be a strong third and actually, is the TJB album I turn to the most lately when I'm in the mood.

I felt that Rides Again was better than the BMB debut, largely in part due to upbeat tracks like "Brasilia" and "Juarez," and the overall style and feel of the album wanders less than the debut also. For Animals Only was a good themed album (mostly animal songs) and I would wager the idea came from Whipped Cream (all food songs). Kind of a laid back album but still fun! And quite a few originals.

In a sense I feel as though the BMB really found their niche starting with Watch Out!. Sheer coincidence that Watch Out! and Heads Up, the BMB's fourth and fifth albums, remain my favorites after decades...just like my TJB favorites.

Staff member
Moderator
Going Places was ground zero for all-things A&M for me. I had heard the TJB on one of their TV specials, and I bought the album for my mom for Mother's Day. I wound up playing the record much more than Mom did.

The first time I heard Whipped Cream was via a 4-track tape on a boat owned by some friends of my parents. (Anyone else remember 4-track tapes?) They would pile all of the kids and grownups into a couple of boats, head up the river two or three miles, shut off the boats and tie them together, and then people would dive off the boats and swim while we drifted down the river back to the dock, usually with some music playing. My mom was a big Engelbert Humperdinck fan and the first time I heard him was on one of those boat rides.

The Baja albums are a little more foggy for me. I'm pretty sure I picked up an 8-track tape of Rides Again first, and discovered their other albums more-or-less in release order, with the debut album coming in late in the game. I remember learning about most of their LPs from the back-covers and inside sleeves of other A&M albums. There are still a few of their LPs that I have never owned because I got several of them on the infamous tangle-prone black A&M 8-track tapes and they didn't survive, and I didn't listen to them enough to bother replacing them on LP. I've heard all the music, just don't own it all anymore.

So, not only for the musical delights but also for their indelible spot in my childhood, I have to give this one to Herb. I think Going Places is far and away the best album of the four. It's also my favorite cover of the four -- the strangest thing about it is, I didn't notice the attractive waitress until I'd had the album for quite a while! I blame poor lighting for that one. I like all of these covers though....the Baja boys covers must have been the source of a lot of laughs at the A&M art department.

Staff member
Site Admin
Here's a memory I have - like Mike, I think that !!GOING PLACES!! and WHIPPED CREAM were certainly the first two I acquired, and both as a result of a Tijuana Brass appearance on TV. During this time, our family was at our summer cottage and one weekend, several of the families there decided to go west to York, PA, where they were holding the annual York Fair. I remember this one ride, I think a small coaster, that was blaring music out into the crowd, and they were playing Side 2 of !!GOING PLACES!!. I remember perking up when I heard "Walk Don't Run" and it continued with "Felicia" and then "And The Angels Sing", etc.

So I was probably enjoying a record playing while the TJB was probably playing up in Allentown, PA or somewhere.

Must go with the TJB here. "Whipped Cream" was the lp where they really cemented their sound. "Going Places" is a really solid lp despite the fact that several tunes on that lp, I've heard too many times and have grown tired of. The Baja lps are very good, but not great.

Staff member
Moderator
All four are played or listened to in my world. Impossible to pick a best, but given the hits that followed one after the other, I give my nod to the TJB.

--Mr Bill
You must log in or register to reply here.