🔊 Audio Show us your colored vinyl! 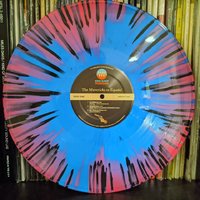 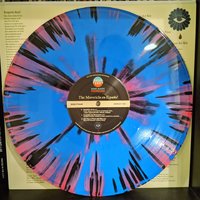 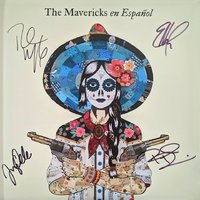 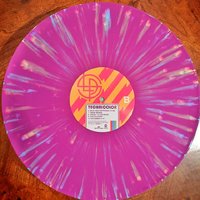 Staff member
Site Admin
Thread Starter
I forgot to post this one. I preordered it for arrival in early March last year. 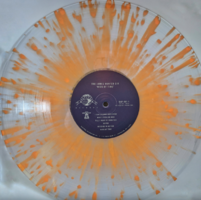 I am not sure but back in 1986, the Canadian group Glass Tiger released "The Thin Red Line" in 1986 which has the songs "Don't Forget Me (When I'm Gone)" (duet with Bryan Adams), "Someday" & "I Will Be There" (also a duet with Bryan Adams) & the album was in silver!! Hard to say if Capitol Records reissued that album. 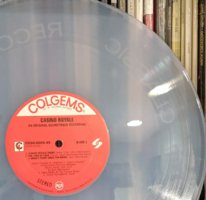 I hinted at this one a week or two ago. I'll have more of a write-up on it once I get a spare moment to evaluate, and my new tubes come in from Uncle Kevvy.

Anyways, the vinyl isn't clear, and isn't fully opaque either. So you can partly see through it. These have a cloudy/milky appearance. This is supposed to be "Clarity Vinyl," whatever that means. It was kind of a silly period for Classic Records since they were nearing the end and started releasing some outrageous packages like the Clarity Vinyl series, which was an album cut at 45 RPM and pressed single-sided.

The single-sided records were etched on the flip side (I exaggerated the contrast so the etchings would appear): 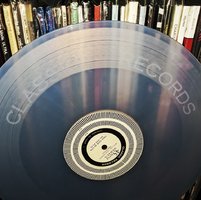 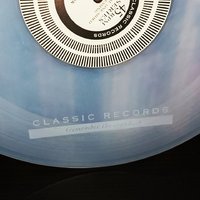 Limited tiger stripe-colored vinyl LP pressing. The Thin Red Line is the debut album by Canadian band Glass Tiger. It was originally released in 1986. The song, which featured backup vocals by Bryan Adams, reached #1 on the Canadian charts and #2 in the United States.
www.ebay.com
You must log in or register to reply here.