Thread Starter
Excerpts:
Richard Carpenter
"IT’S NOT TRUE THAT WE WERE TOLD not to do anything to tarnish our clean-cut image. The label was going through a bad time in the late-60s and they were looking for something a bit harder-edged but weren’t having much luck. Then we came along and gave A&M a major shot in the arm but a lot of people there—although not Herb—wanted to see the back of us. We were golden geese but they wanted something with edge and we didn’t have edge except in the sales department."
---
"VICTOR BORGE WAS A DREAM GUEST ON OUR FIRST TELEVISION SPECIAL. He was such a delightful guy and really talented. Another career highlight was opening for the comedian Don Adams of Get Smart fame in Las Vegas, after which we headlined Vegas ourselves. And we got to meet so many amazing people over the years,
like Paul Simon and Art Garfunkel, John Lennon, Paul McCartney, too many to name in fact."
---
"LOSING KAREN WAS ABSOLUTELY DEVASTATING. I got through it as best as I could, by keeping myself busy working on some tracks which we hadn’t finished but where we had her vocals. Her scratch vocals were every bit as the masters so I was able to release new Carpenters music and work on various compilations to keep her legacy alive.
It’s remarkable because our records continue to sell around the world in great numbers."
---
"WRITING A BOOK ABOUT HAS BEEN A NICE TRIP DOWN MEMORY LANE." 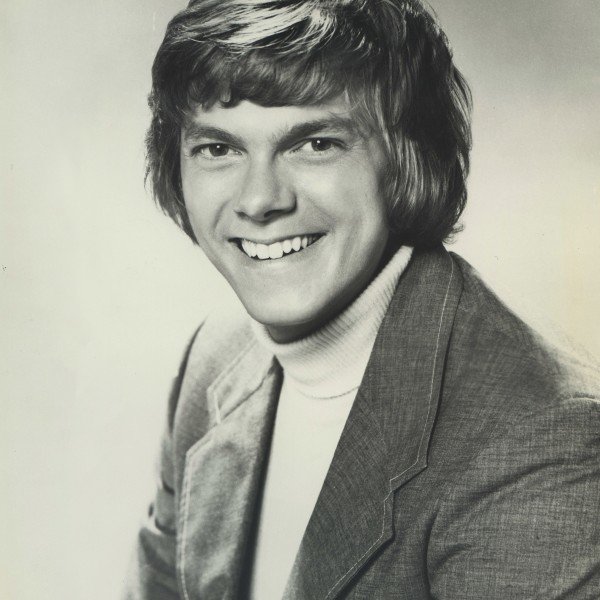 As the Carpenters, Richard and his sister Karen were one of the most successful pop duos of all time. Now 75, he looks back at their career, celebrity fans and Karen's devastating passing
www.readersdigest.co.uk
You must log in or register to reply here.