Vibes Beyond Cal, Hutch, and Burton...

Thread Starter
Any other jazz vibraharpists or marimbists to share?

I know of three recording artists from the 1960s of whom I particularly fond. 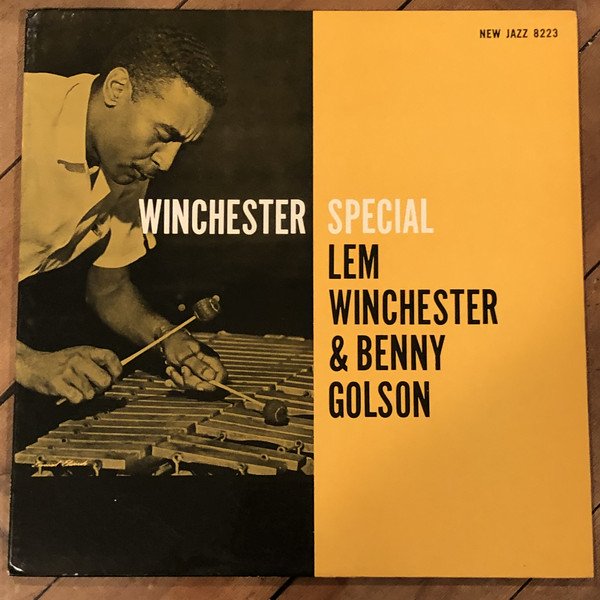 My favourite, Walt Dickerson: Released 4 LPs, 1961-62; by 1965, he left the scene for 10 years or so. His music is pacesetting for sure -- his bandmates include the progressive musicians Andrew Cyrille and Andrew Hill (the latter on 1 LP -- an early appearance!). His dates are all quartets (w/piano, double bass and drum kit) -- so he gives us that intimate chamber feel that Hutch favoured. 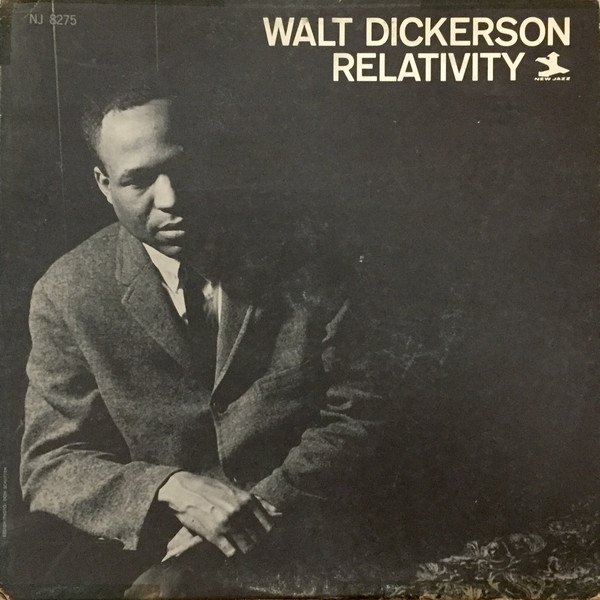 Ayers, of course -- before the '70s. His three late '60s LPs for Atlantic are for the most part, solid post-bop sessions. 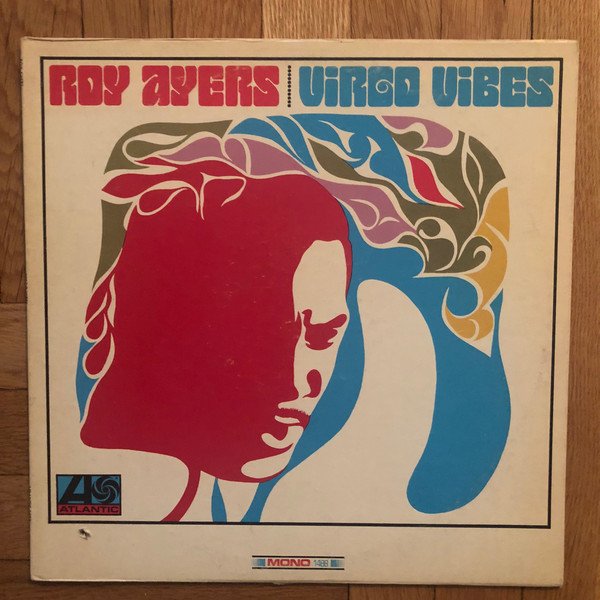 Staff member
Site Admin
Roy Ayers was one of those who went off the rails in the 70s. Our local jazz station played a lot of his records, and it was more aligned toward funk than jazz at that time. It wasn't bad music, but it drifted far afield of jazz. I did see him in concert once, as part of a multi-bill. We went primarily to see Stanley Clarke and George Duke but unfortunately, their set (at the end) was plagued with sound problems. The audience around us, though...that's a story in itself, some of it I really shouldn't repeat here. 😁

Howzabout Milt Jackson? I haven't heard a lot of his records yet, but the few I've heard were quite good.

Rudy said:
Howzabout Milt Jackson? I haven't heard a lot of his records yet, but the few I've heard were quite good.
Click to expand...

Yeah, funny thing about MJQ...I never really checked them out -- which would be considered a travesty of sorts on my part owing to my love of the 1955-70 period (doubly so given their renown chamber approach). I realize it's a gaping hole. Thanks for the reminder.

That's right! I have that 1956 RCA LP, Let's Cha-Cha with Puente. I forgot he's on vibes. Thanks for the reminder. I'll need to give it a spin.

I have 2 names.... First, I'll add Eddie Costa to this list. Costa played piano & vibes during his short career, and was a greatly respected session man in the 50s & early 60s. For me Costa was best on vibes and I have many jazz lps where he played as a sideman. He died in a car accident in 1962.

Also, Freddie McCoy. McCoy had some very cool soulful jazz lps on the Prestige label during the 60s. If they release his Prestige sides on cd one day, I'll certainly buy it.

Staff member
Site Admin
All I could find was a brief compilation of Freddie McCoy and Johnny "Hammond" Smith. I may look into some vinyl LPs of his, out of curiosity.

Rudy said:
All I could find was a brief compilation of Freddie McCoy
Click to expand...

I checked on Discogs: looks like the Prestige albums were never released to CD in the US and only one was released in Japan.

Julius Wechter. Best.
You must log in or register to reply here.