Thread Starter
A fitting obituary in the LA Times. 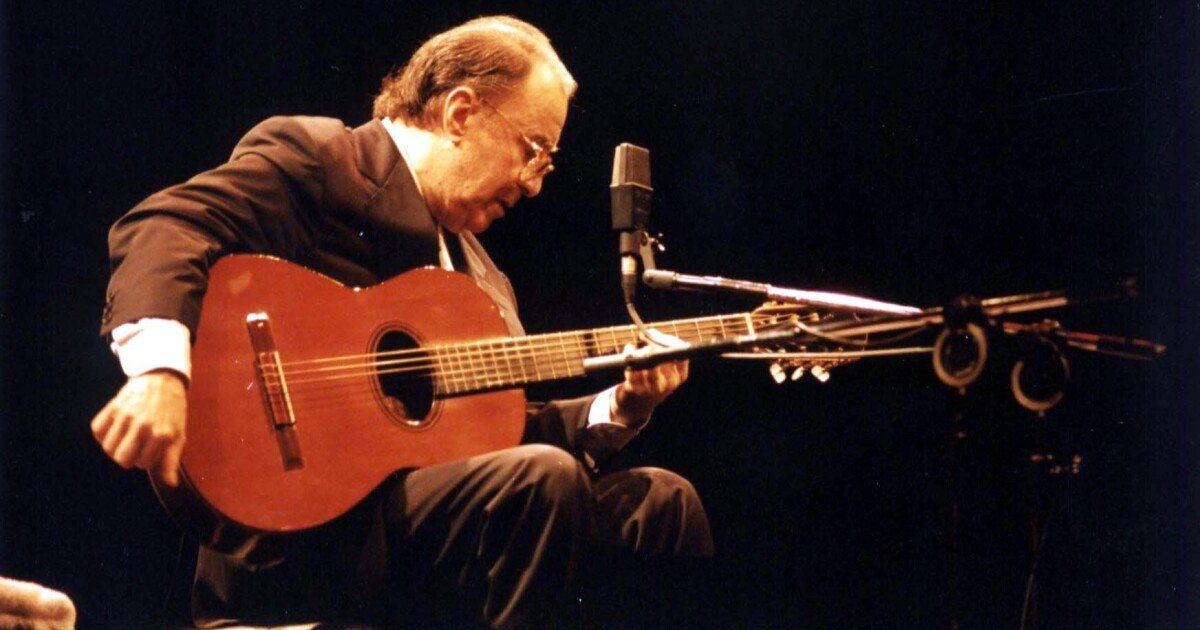 Appreciation: Alongside the British Invasion, a quieter one: How João Gilberto transformed global pop music

The British Invasion gets all the ink, but in 1964, as the Beatles were upending pop culture, a record by a jazz hit-maker and a Brazilian bossa nova innovator stormed the Grammy Awards and the American charts.

Thread Starter
Gilberto only wrote several songs in his career, however they are gems. I will post the three that I know of. Bim Bom popularized by Brasil 66 is my personal favorite Bossa Nova favorite.

Thread Starter
"Um Abraco no Bonfa" for your listening pleasure.

Staff member
Site Admin
With Miúcha (Heloísa Maria Buarque de Hollanda) passing this past December, Bebel has lost both of her parents within the past seven months. Here they are, flanking Stan Getz in the 1970s: 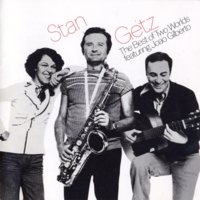 His breakthrough was his first album sixty years ago (1959), with the single "Chega de Saudade" becoming the defining hit for Bossa Nova. Here's the entire album:

Thread Starter
Rudy--thanks for posting the Chega de Saudade album. Music critics unanimously agree that this was the most influential Brazilian album ever recorded. Legions of Brazilian recording artists say that this album was a signpost pointing to a new direction in Brazilian music, and that they were forever changed after hearing it. Fittingly, the album was arranged by the Maestro himself, Antonio Carlos Jobim.

Staff member
Site Admin
I agree with the critics on this one--this groundbreaking album was a blueprint for the Bossa Nova style. The rhythms and the syncopated guitar stylings, even the melodies and arrangements, heralded in a new era in Brazilian music. And much of the repertoire became part of the catalog of Bossa Nova standards, much like the Black Orpheus soundtrack which also brought us many memorable melodies (another influential set of tunes, with the film bringing Bossa Nova a wider audience). Gilberto was somewhat reclusive, and spent some time living with others (borrowing couches) while working on his guitar and vocal methods in the bathrooms where he lived, as he liked the acoustics.
L

Thread Starter
In the internet I found an interesting article from the Austin Chronicle by Harvey Pekar dated July 2, 1999. He wrote:

"The aesthetic concepts of American cool jazzmen like Baker, Stan Getz, Gerry Mulligan, and Bud Shank had much in common with the founders of bossa nova, another "cool" form of music, so naturally there was an interchange of ideas between the two groups. I spoke to Shank recently about the fate of West Coast cool jazz, which I thought had vanished when some Los Angeles-based cool musician gave up jazz for studio work and others became influenced by post boppers. "Oh, no," said Shank, "it became bossa nova."

I might add the name of Shorty Rogers to that list of West Coast jazz stars. In 1968-69 Shorty did some nifty arrangements for the TJB.
You must log in or register to reply here.