Thread Starter
Following up on Rudy’s comment and some offerings from Mr. Bill, let’s review those artists who released only one album at A&M. Any comments, questions, conjectures and stories are welcomed.

(We’ll head out in album ID order and take this as far as the interest holds out. There are quite a few…as determined by the Both Sides Now and Discogs websites.) 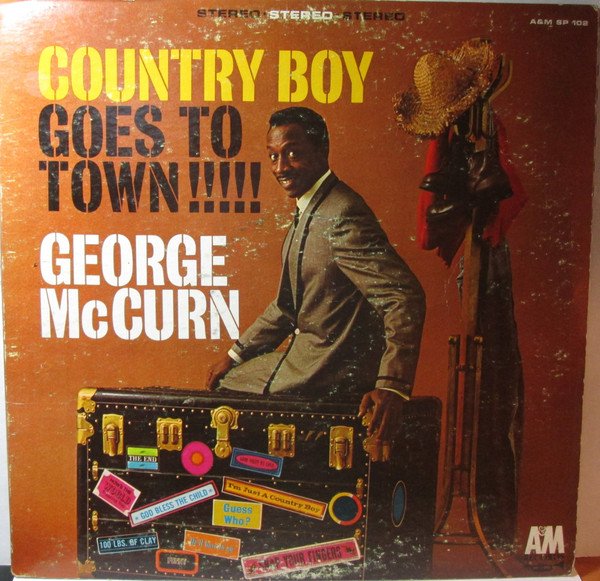 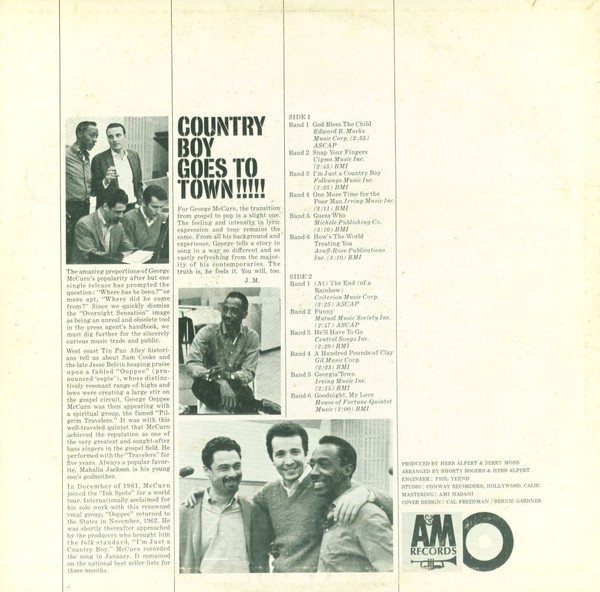 Staff member
Site Admin
I've heard that this album is somewhat hard to find, but back in the days when I first heard of it here on A&M Corner, I found it in a used record store with very little difficulty. It was a nice stereo copy as well, and it made a nice needledrop once I finally got a CD Recorder. Here are the inserts I made for my CD version. 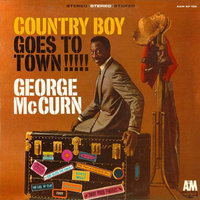 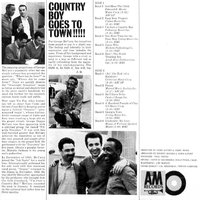 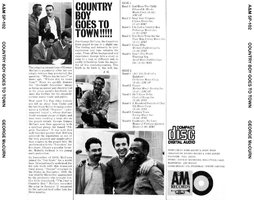 To date, I've only run into one track from this album that was digitized for CD; it's on the A&M PRIME CUTS VOLUME 1 CD from Japan ("I'm Just A Country Boy" in mono), and harder than heck to find.

George McCurn also had a number of A&M non-album singles, almost enough for another album. I suppose they were either leftovers from this project, or work for a future album that never was. The one's I have copies of - but not original 45s - are:

Thread Starter
Thanks, Harry, for the 45 info.

This LP was a childhood mystery. Being a "numbers person", as a kid I was always puzzled by the rear cover of Herb's SOTB: The rear cover advert showed all the A&M LPs available through to SP/LP 108 (SOTB) -- but SP/LP 102 was missing. For years I wondered why was there no number 102? Finally, in 5th grade, I talked my uncle into "borrowing" his A&M LPs, which included the BMB's debut (SP/LP 104)...and there on the rear cover was the advert with SP/LP 102.

As for the LP, this is probably the most honest A&M LP ever produced from a salt-of-the-earth perspective: it's clear Herb and Jerry loved McCurn's singing. Jerry wrote the liner notes, Herb co-arranged (with the always interesting Shorty Rogers) and A&M issued no less than six 45s -- indicating they just didn't want to give up on their first major signing. Unfortunately, this was the first A&M LP to go OOP -- and fairly early on by all accounts given it was issued in 1962 and it is neither present on SOTB (1964) nor on the first A&M advert sleeve.

No one can doubt McCurn's ability: the LP as a collection of songs is far and away more cohesive with its definitive, strong lead -- relative to Herb's TLB. (A&M would have another strong vocalist in Waylon Jennings soon enough; yet, that partnership failed to produce an LP at that time.) In my opinion, one reason the LP may have not been more popular might regard the musical style -- which seems to embrace the 1950s more so than where the likes of Jack Jones, Nancy Wilson, Sammy Davis and Tony were taking things at that time. Additionally, the LP title, in my choice, was quite poor -- even in 1962.

It's unfortunate this was never reissued with all the non-LP singles. It was a solid LP from a strong singer that just didn't sell in the quantities expected.

Question: Any guess as to the significance of target symbol adjacent to the A&M logo on the rear cover? Was this briefly part of the A&M "badge" but soon enough deleted?

I would guess that the "target" is really a record, probably a 45 being pulled from the A&M "jacket" or "sleeve".

A pretty decent lp. I always liked his rendition of "The End".

DAN BOLTON said:
I would guess that the "target" is really a record, probably a 45 being pulled from the A&M "jacket" or "sleeve".
Click to expand...

Yes, their early logo(s) were evolving and it was a 45. Early company letterhead also used it and the hole was actually punched through the paper.

Well, of course that's what it is

. That would've made a nice graphic for the generic 45 sleeves...

Staff member
Site Admin
^ The mono version of the album.

Harry said:
^ The mono version of the album.
Click to expand...

Lo! Are there any notable differences vs. the stereo mix to report?

JOv2 said:
It's unfortunate this was never reissued with all the non-LP singles. It was a solid LP from a strong singer that just didn't sell in the quantities expected.
Click to expand...

It's a good album but unfortunately there wasn't much here that would have appealed to the Top 40, unlike the "Lonely Bull" single that launched the label. I think the only place he really had name recognition was in gospel, based on his work with Sam Cooke and Lou Rawls in the Pilgrim Travelers, and that would more easily cross over to R&B than it would to pop.

Even with those common threads, I'm surprised it hasn't resurfaced in some form or other. That LP with the singles would have made an ideal CD reissue. But with the Universal spit-roasting of their masters, who's to say these tapes even exist anymore?

I keep seeing this forum in the sidebar and I keep reading it as "Country Boy George Goes to Town."

Cuyler said:
I keep seeing this forum in the sidebar and I keep reading it as "Country Boy George Goes to Town."
Click to expand...

Wait until you get older...everything seems like the words are mixed up!